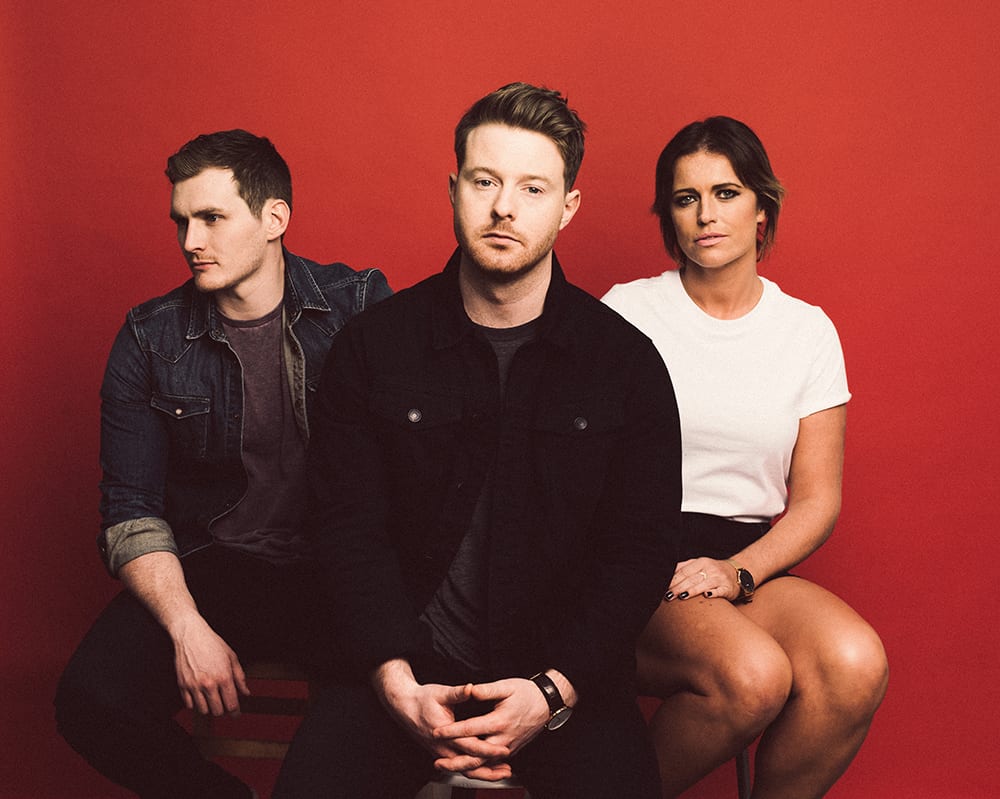 The original track was premiered by The 405, and the full EP, HAIL!’ The Remixes EP has been released on 10th May. BAXT has releases on both Parlophone and Universal, and recently worked alongside Jonas Blue at the famed Abbey Road Studios. He also produced the video for ‘Free the Night’ by Charlotte Campbell which was mastered at Abbey Road Studios, has shared the stage with Wheatus at Isle of Wight Festival, and has worked with established acts such as Sarah Close and Lydia Singer.

After the release of their highly successful EP HAIL!, produced by Justin Broad (Jessie J, Emeli Sandé, Izzy Bizu, Corinne Bailey Rae) and mastered by Stuart Hawkes (Amy Winehouse, Clean Bandit, Rudimental) CAEZAR have seen support from tastemaker publications such as CLASH Mag, The 405 and Music Week, amongst others. The trio has been featured on popular UK media shows ITV This Morning and BBC Music Introducing, and have had the pleasure of playing at the award-winning independent Barn on the Farm Festival as well as playing alongside names such as Hozier, James Bay and Jack Garrett.

For ‘Hold On (Wild Culture Back To The 80s Remix)’, Wild Culture embellish the original track with an 80’s feel, lavishly detailing it with synths and a strong underpinned drum beat. The carefully sculpted beatscape is threaded through with intriguing details, creating the kind of urgency one only expects from a live band, while at the same time remaining completely uncongested. Unfurling with shimmering intensity, this version is worth a listen if a hypnotic, otherworldly journey sounds attractive. As for the ‘Take Me There (BAXT Remix)’, it has been reworked to deliver a musical mosaic that stays true to the original track while exploring new ground through diverse embellishments and an uptempo beat. Maintaining the atmosphere of the track through the use of hypnotic rhythms ‘Take Me There (BAXT Remix)’ is presented with a deft talent for flow and timing. 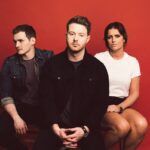