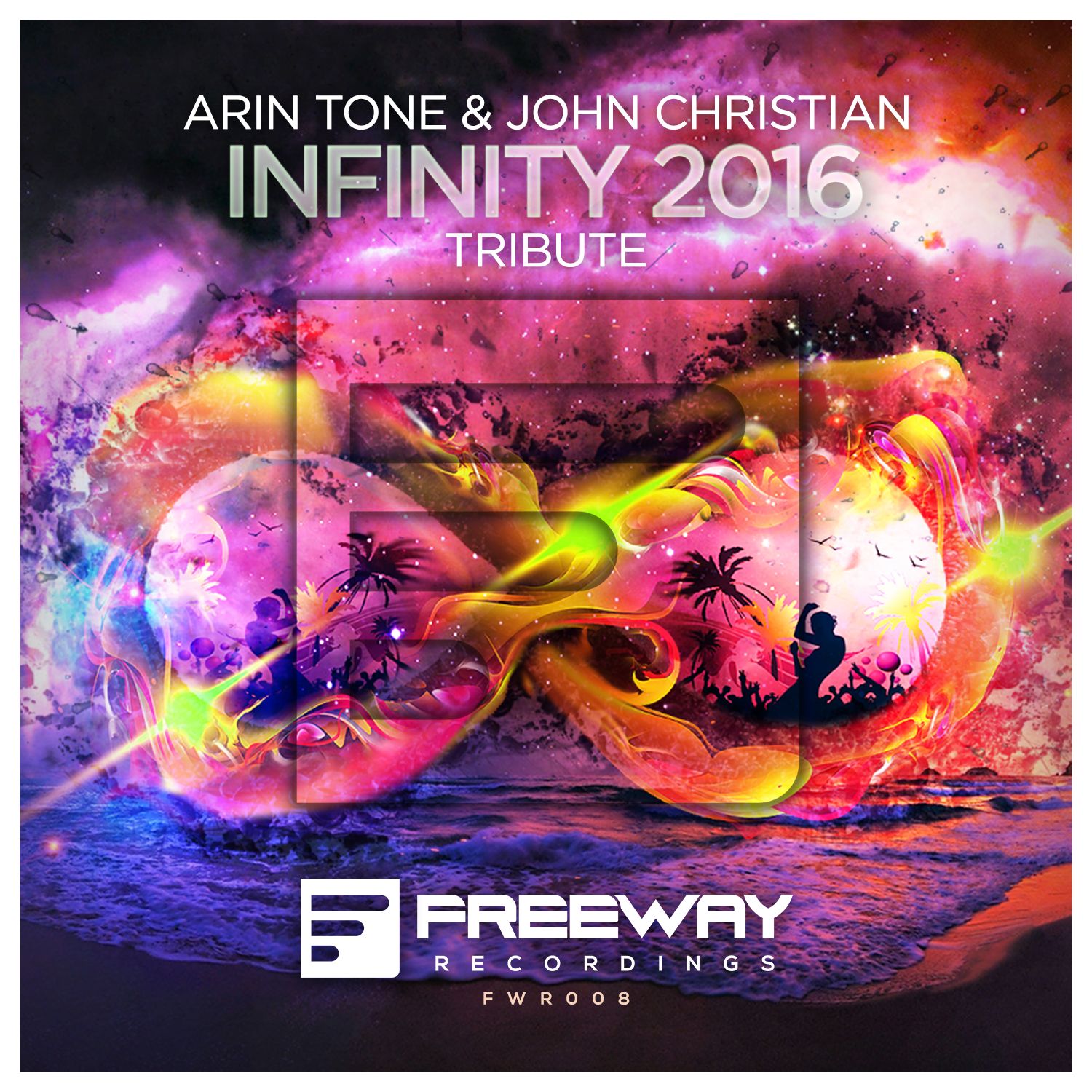 Proudly we’d like to inform you that Infinity 2016 (Tribute) is out now. Arin Tone & John Christian combined their strengths to create a tribute to Guru Josh (Paul Walden), who recently passed away.

Infinity was the debut single of this British acid house musician, and was initially released in 1989, with re-releases in 1990 and remixed by DJ Klaas in 2008, all achieving great success in many countries worldwide.

Now Arin Tone & John Christian fully remade this song, staying true to the original compositions but re-recording every single instrument and vocals, with an updated twist. A great tribute with a new sound, made for the current dance-floors.

You could already hear a preview of the track in some of the most well-known radio shows, like in W&W’s Mainstage Podcast: https://soundcloud.com/freewayrecordings/john-christian-arin-tone-infinity-2016-tributeww-maintstage-292-cut

This remake of Infinity was very well received by music fans all over the world, leaving amazing comments on social media and many blogs after the release of the preview.