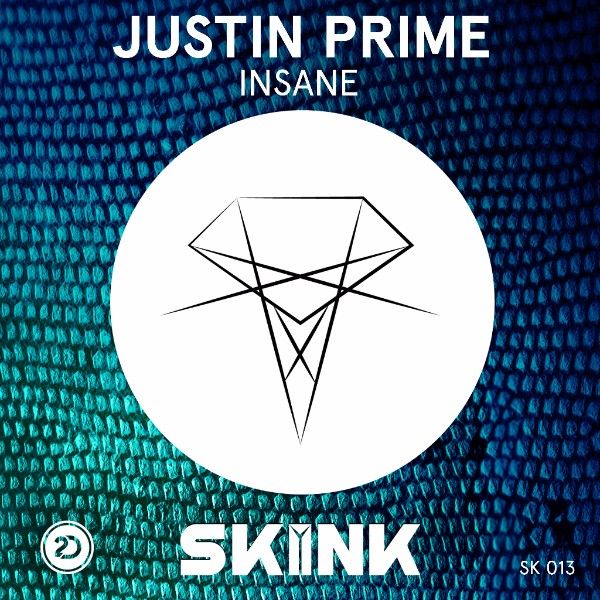 Kicking things off with a pulsating drumbeat and a progressive build featuring winding synths and euphoric melodies, ‘Insane’ emanates main stage madness from start to finish. Destined to be one of the summer’s biggest festival anthems, ‘Insane’ follows a string of high-end cuts crafted up by Justin Prime in the past few years. His current discography lists a number of relentless creations and official remixes for some of the most prominent artists in the world, including David Guetta, Rihanna, Jennifer Lopez, Flo Rida, and Iggy Azalea.

Founded in December 2013, SKINK was created by renowned Dutch electronic music act Showtek. SKINK puts out records from under the 2-Dutch Music Group umbrella and is the latest label to be added to the impressive list of imprints bearing the flag of Dutch record company Armada Music.