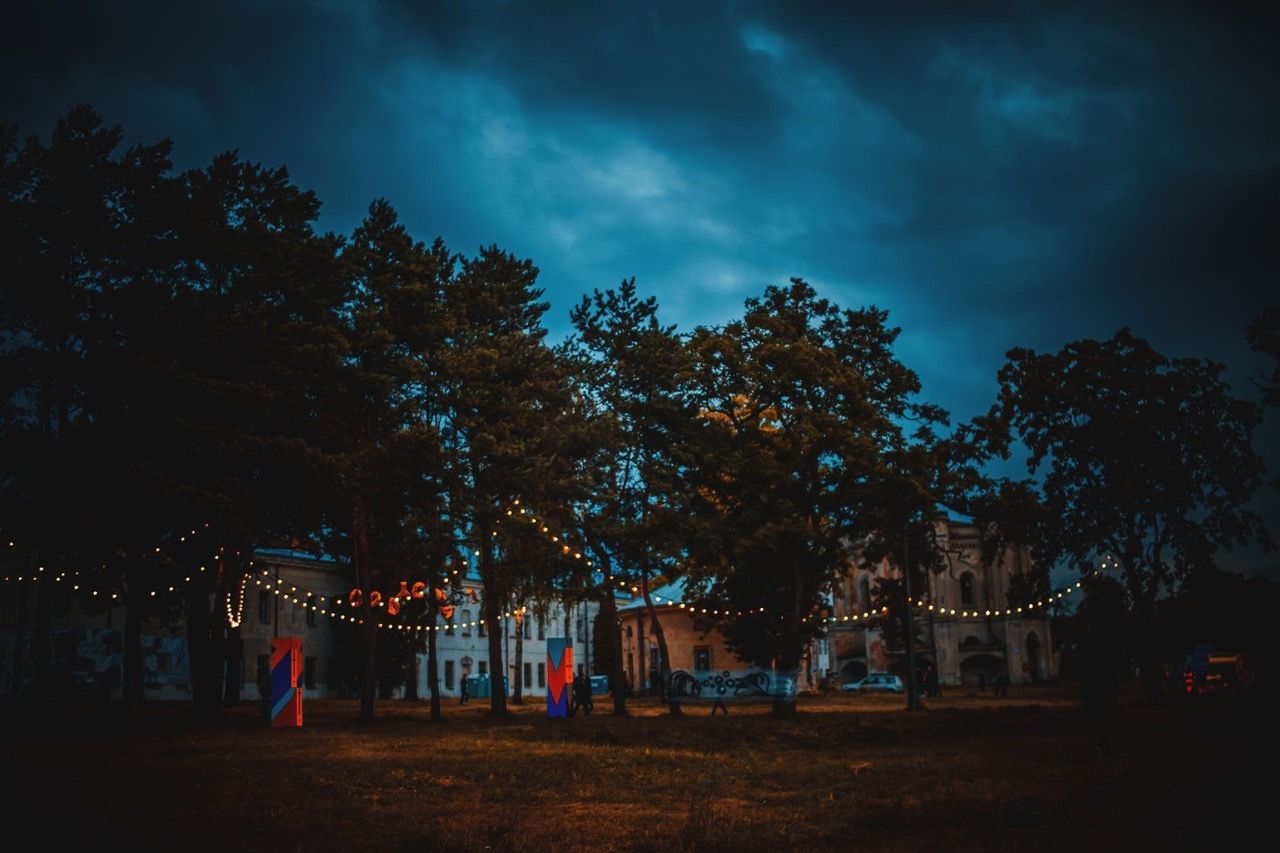 According to the Instytut’s declarationt at the beginning of the year, we did not have to wait long for further news. Emotions after the first announcement did not manage to drop and the promoters have already prepared another bomb for us. Thus, we present more artists of the Festival Festival 2019 Music & Art:

The first artists of the Festival 2019 Music & Art in Garnizon Modlin were announced in mid-January. Among the undisputed legends and masters of the genre, such as Donato Dozzy, Ben Klock or Richie Hawtin, we will see a whole range of exceptional artists, including Ancient Methods, Tommy Four Seven, Andy Stott, Kangding Ray and Marco Shuttle, as well as a strong representation of the Polish electronic scene, like Olivia , DTEKK, ISNT or Aksamit.

The second announcement confirms that the Instytut does not slow down the pace and the upcoming edition will delight lovers of both melodic techno and strong sounds. The line up is joined by the well known and appreciated worldwide Maceo Plex and a strong representation of German electronics, among them one of the most iconic women in the techno world – Ellen Allien and RØDHÅD.

Fans of strong and raw sounds will surely enjoy the performances of Paula Temple, undoubtedly one of the most interesting representatives of heavy playing, Zadig and the CRVEL collective, which includes P.E.A.R.L. and Tensal, which we will have the chance to see in action for the first time in Poland! On the other side of the musical pole we have John Talabot and DJ Bone, masters of building an atmosphere that hypnotizes the audience.

Garnizon Modlin (The Modlin Garrison) is unique on a global scale – the longest building in Europe and the second largest in the world. The spectacular fortress is located in the very heart of Poland, at the confluence of two rivers: the Vistula and the Narew, in the immediate vicinity of picturesque sandy beaches hidden among forests and the phenomenal ruins of a historic granary. The Modlin Fortress is also over 200 years of turbulent history. The Poles, the French, Russians and Germans fought for this pearl of Napoleon and Tsar Nicholas I. After years of peace, in June 2019 the Garrison will survive another siege, this time by the fans of electrifying sounds during the forthcoming INSTYTUT FESTIVAL Music & Art

INSTYTUT FESTIVAL Music & Art is not just the next summer music festival. The Instytut wants to create a unique experience, a celebration of all electronic music lovers, a mosaic of personality and experiences. The whole event will merge the concept of Music & Art because, apart from the musical sphere, the best visual artists will arrange the historical space of the nineteenth-century Garrison, which is to become the longest art gallery in Europe. As the promoters say: "when organizing our events, we always focus on the energy that our audience brings with it and the unlimited love for music. During the festival, we intend to translate these values on a global scale. "