Intec Allstars confirmed for Off Sonar 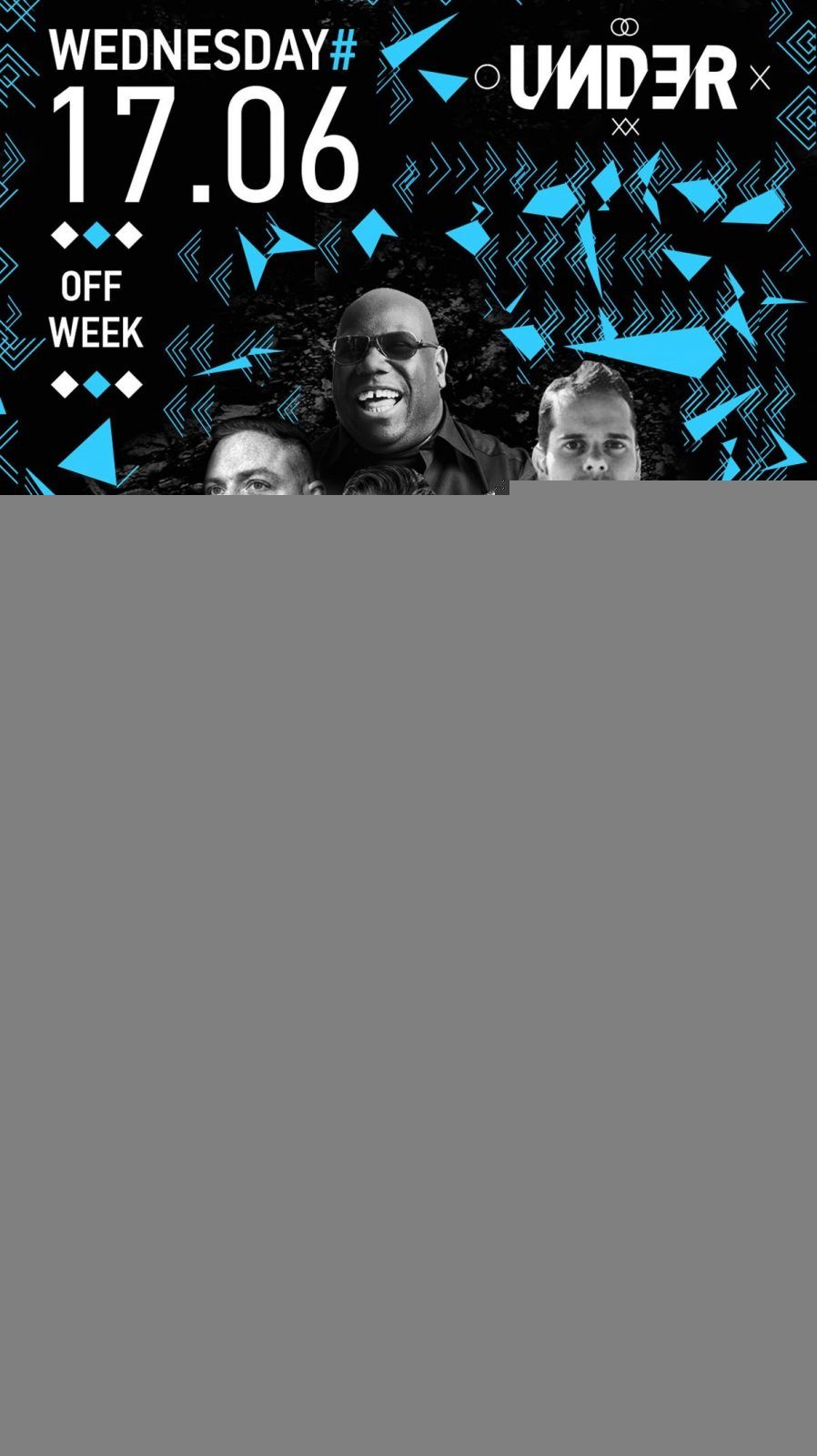 Intec Allstars confirmed for Off Sonar

Carl Cox and Jon Rundell confirm they are taking their acclaimed Intec Allstars night to Off Week, playing at Barcelona’s Under club on 17 June.

Taking place on the eve of Barcelona’s 22nd Sonar Festival, the Intec party will be perfect way to kick off the festival weekend, marking Carl’s first performance at the festival in over 12 years…

Joining him on the decks, Intec’s main man Jon Rundell plus the cream of their roster including Cristian Varela, Joe Brunning, Ramiro Lopez, Harvey Mckay, and Tomy Declerque.

“We decided it was time as it’s something we hadn’t done before,” says Jon. “Plus Carl hasn’t played during the festival for over 12 years, so we felt it was even more reason to come and celebrate. It’s a great opportunity to showcase some of our new talent too.”

This Barcelona date follows their recent sell out Intec Allstars party at London’s fabric – their biggest night yet, which saw them taking over the whole club with sets from Carl, Jon, Monika Kruse, Marco Bailey, Carlo Lio and Harvey McKay.

Since launching the night at XOYO in 2012, Intec’s club series has travelled the world, taking in the likes of Ibiza, Amsterdam, Madrid, Switzerland and most recently BPM Festival in Mexico. Creating a world-class club brand to sit alongside the acclaimed label, Intec nights have become synonymous with cutting edge music and top DJ talent. They’ve continued to grow in size and regularity, with more dates for this summer to be announced soon.