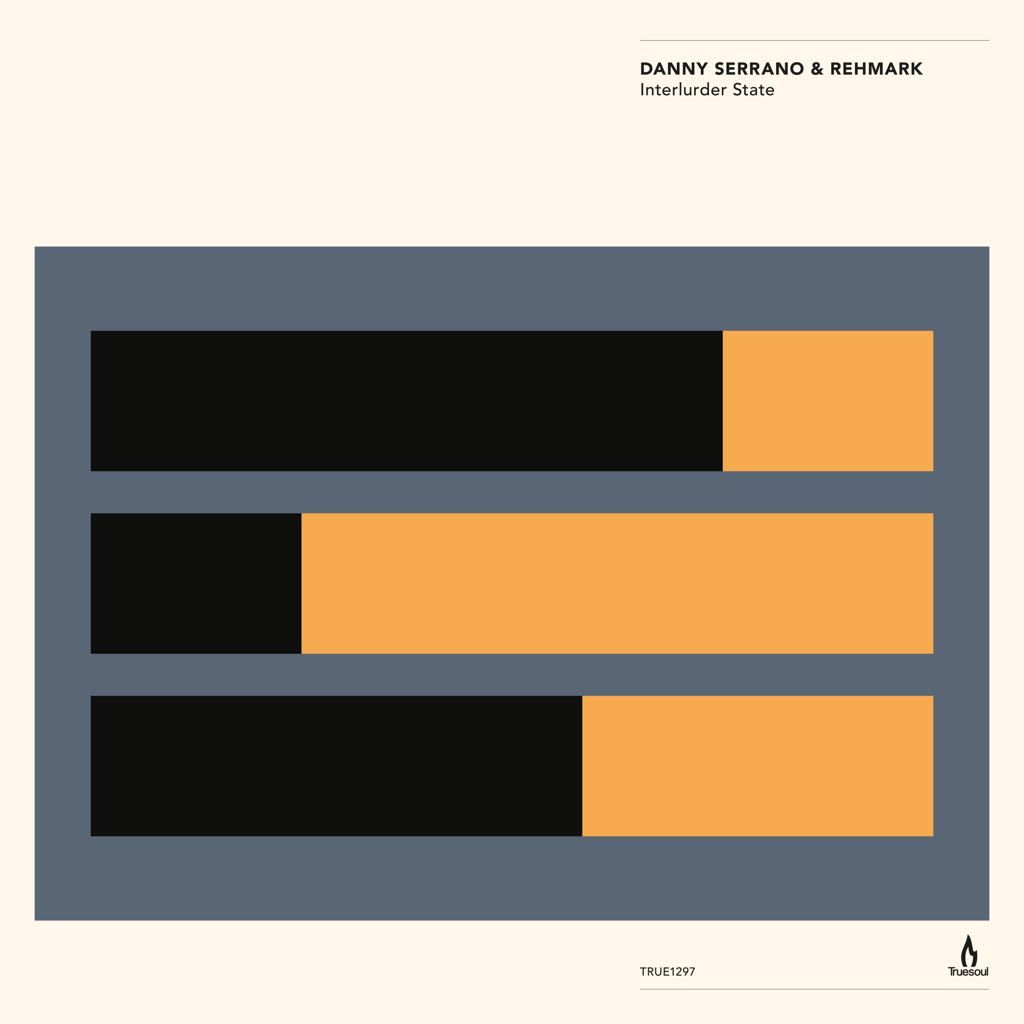 Rehmark is one of the Spanish electronic scene's regular figures. Previously known as Luis Damora, the Madrilenian has been developing his career as a DJ and producer for more than two decades. A great feat to which it should be added his successful role as a radio speaker, his programme World Sound Series is actually broadcasting its fifth season. And however, Rehmark still refers to himself as a soundscape designer. Always running away from the easy path, the commercial circuit, the professional standstill and convenience, Rehmark has found in production the freedom and experimentation he was longing for.

“Interluder State” is his new EP. A work realized with Danny Serrano, being his debut on Truesoul. Although this label was born as Drumcode´s little sister, Adam Beyer has managed to turn it into one of the most powerful platforms. Hot Since 82, Nicole Moudaber and Reset Robet are just some of the artists that have released on this label. Rehmark joins this list of artists with the tracks “Second State”, which stands out by its intuitive percussions, and “Interluder”, an underground cut with a progressive explosion, that together fit perfectly with Truesoul´s identity and search for quality and innovation.

This new EP alongside “Asperatus”, Luis Rehmark´s previous EP released on the Australian label Translucent, definitely consolidates the expected return of the Madrilenian to production.