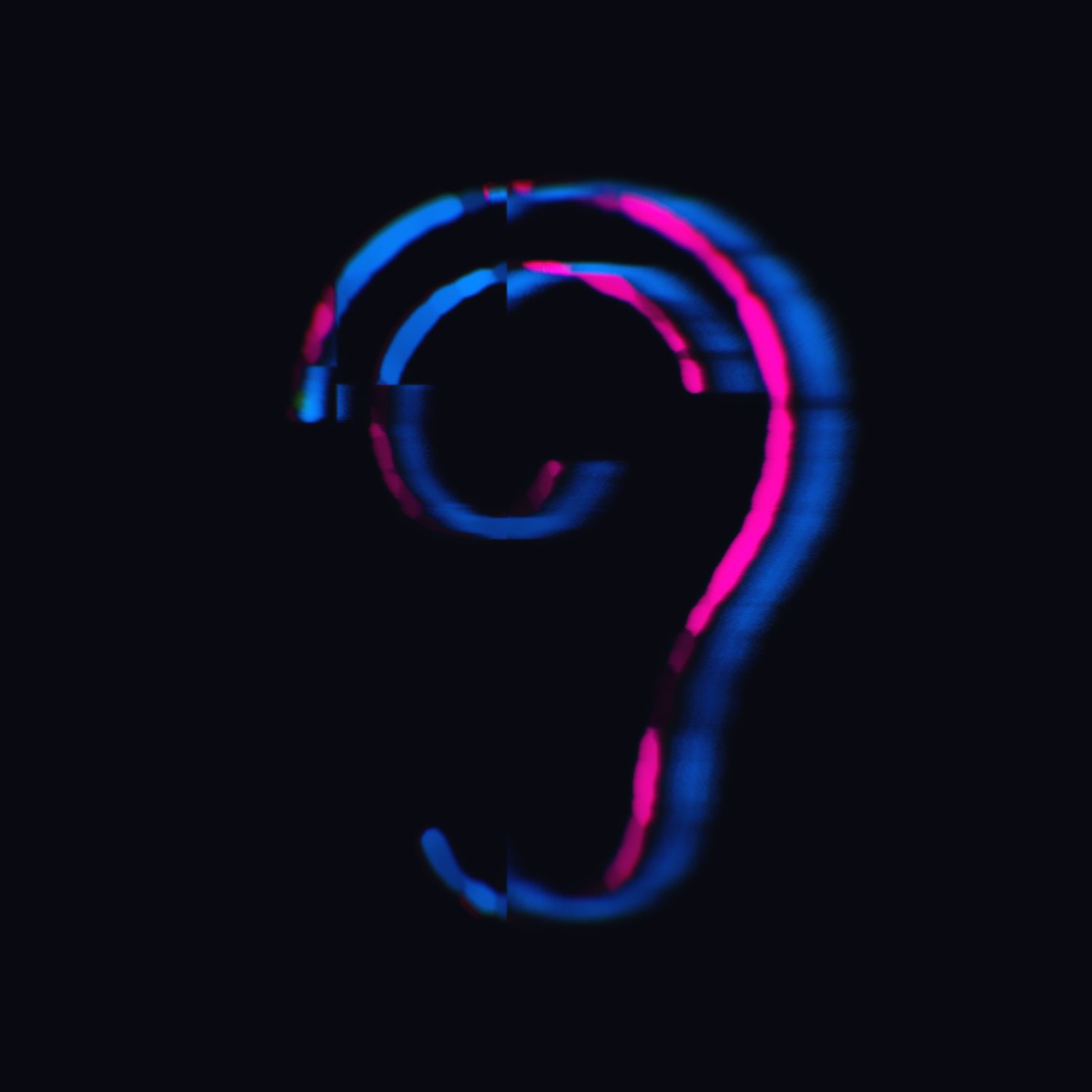 Dynamic French electronic producer, Uppermost has shared a brand new single "Overcome’’ on the 29th of March via his own imprint, Uppwind Records. He recently released his label’s first compilation album, Uppwind on Air, which saw Uppermost curate some of the finest producers with two brand new official remixes by legendary french-touch producers Digitalism and nu-disco artist Satin Jackets, a selection of wonderful tracks from the likes of Elder Island, Mesita, Last Island and many more, as well as a new unreleased song from Uppermost himself.

No stranger to the spotlight, Uppermost has been supported by acclaimed publications like BILLBOARD, VICE, COMPLEX, Your EDM, Clash Mag, Paper Mag, Earmilk and Magnetic Mag. An extremely busy producer, he has released more than 9 full-length studio albums and 16 EPs while gaining him a considerable fanbase seeing as his music has gained more than 50 million views on Youtube, receiving widespread support from tastemaker Youtube channel, MrSuicideSheep.

Born, raised and currently based in Paris, Behdad Nejatbakhshe (Uppermost) started making electronic music after years of being inspired by the Persian and French Touch music he would hear coming through his radio. As soon as he discovered he could express himself using a digital audio workstation by simply using a computer, he dedicated his life to perfecting the art so that each of his compositions will bring a positive emotion into the spotlight.

One look at the music Uppermost curated for his recent Uppwind on Air compilation, and it’s clear to see that he draws inspiration from legendary acts such as Daft Punk, Burial, Bonobo, John Hopkins, Apparat and Deadmau5. Any fan of the diverse sounds of musicians like Daft Punk, Christian Löffler, or ODESZA would be able to find a home for Uppermost’s latest music in their collection.

In true Uppermost fashion, ‘Overcome’ is an emotionally driven track that not only tugs at your heartstrings but masterfully does so as well on a funky bassline that will be hard to forget. Ethereal vocal manipulation carries the steady beat forward as dreamy chords fill the atmosphere with pure euphoria, creating a layered soundscape that’s rich in texture.

Speaking about ‘Overcome’, Uppermost says, “I’ve discovered that the depth of my music is linked to the experiences I live, especially the most painful ones. Like if you needed to be at your lowest to bring out what’s best in you. Music is a way for me to overcome the negative energy that takes control of my mind when something bad happens, kinda like a silent friend that’s always there to cheer you up when you’ve lost hope.” 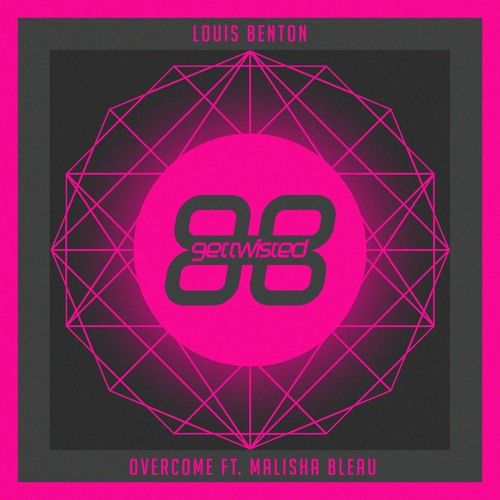 With ‘Overcome’, acclaimed UK producer Louis Benton has created a deep and energetic track that is certain to feature in many top selectors’ sets this summer. Malisha Bleau’s strong, yet soulful vocal delivery offers the perfect balance to the up-tempo beats, to deliver an unforgettable and euphoric club weapon.

As Louis Benton says: “I didn’t want to go for just a typical bass sound, I wanted to make it different and unique. Malisha is a very easy vocalist to work with, as she gets it right the first time! Everything just flowed and fell into place nicely.”

Louis Benton first rose to prominence in 2012 with the jacking house track ‘Weekend Offender’, a collaboration with DJ Francois that has accumulated over 8 million views on YouTube.

Louis Benton has been supported by a variety of tastemakers and leading DJs including DJ Target, B.Traits, Tough Love, TS7, Holy Goof, and Jamie Duggan.

Malisha is an accomplished singer/songwriter who has been performing since a young age. She recently collaborated with Ryan Blyth and After 6 on ‘Show Me’, which has already received millions of views and streams.