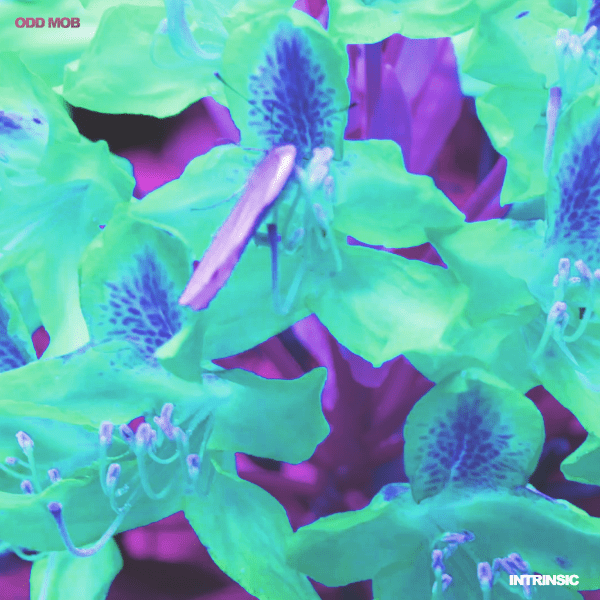 Following on from a huge 2017 which saw Odd Mob release 'Feel So Good', the 'Diffusion' EP, 'No Pressure', and a remix for the one and only Lorde on 'Perfect Places', Harry is now set to deliver the first single for 2018, taking the project on a whole new trajectory. Entirely different from any Odd Mob release you've heard, 'Intrinsic' is a hypnotic, pulsing, electronic delight, and due for release on Friday 20th April on Tinted Records.

On the concept behind the track, Harry explains "Intrinsic was made to be a fusion of many things. I wanted a bit of a rustic feel alongside more modern production.  I wanted to make something completely different with familiar house elements."

Releasing music for over five years, Odd Mob burst onto the scene with the iconic indie hit 'Is It A Banger?', and has proven time and time again that despite releasing a variety of radio singles, club tunes and remixes – Odd Mob always brings a unique approach to production that maintains the quintessential Odd Mob style. After releasing 'Into You feat. Starley' which held the #1 spot on ARIA Club Chart for 7 weeks straight, Odd Mob went on to produce remixes for the likes of Motez, A-Trak, POOLCLVB, Starley and Lorde. And more recently, DJ Snake & JAUZ teamed up to release 'Gassed Up' – a rework of Odd Mob's club banger from 2016, transforming it into bass house x hardcore crossover.

To coincide with the release, today Odd Mob is also announcing an 11 date national tour – 'Oddities 1.0', kicking off at Candy's Apartment in Sydney on Friday 26th May, with additional dates in Melbourne, Adelaide, Sunshine Coast, Perth, Brisbane and more.

'Intrinsic' is out now on Tinted Records.