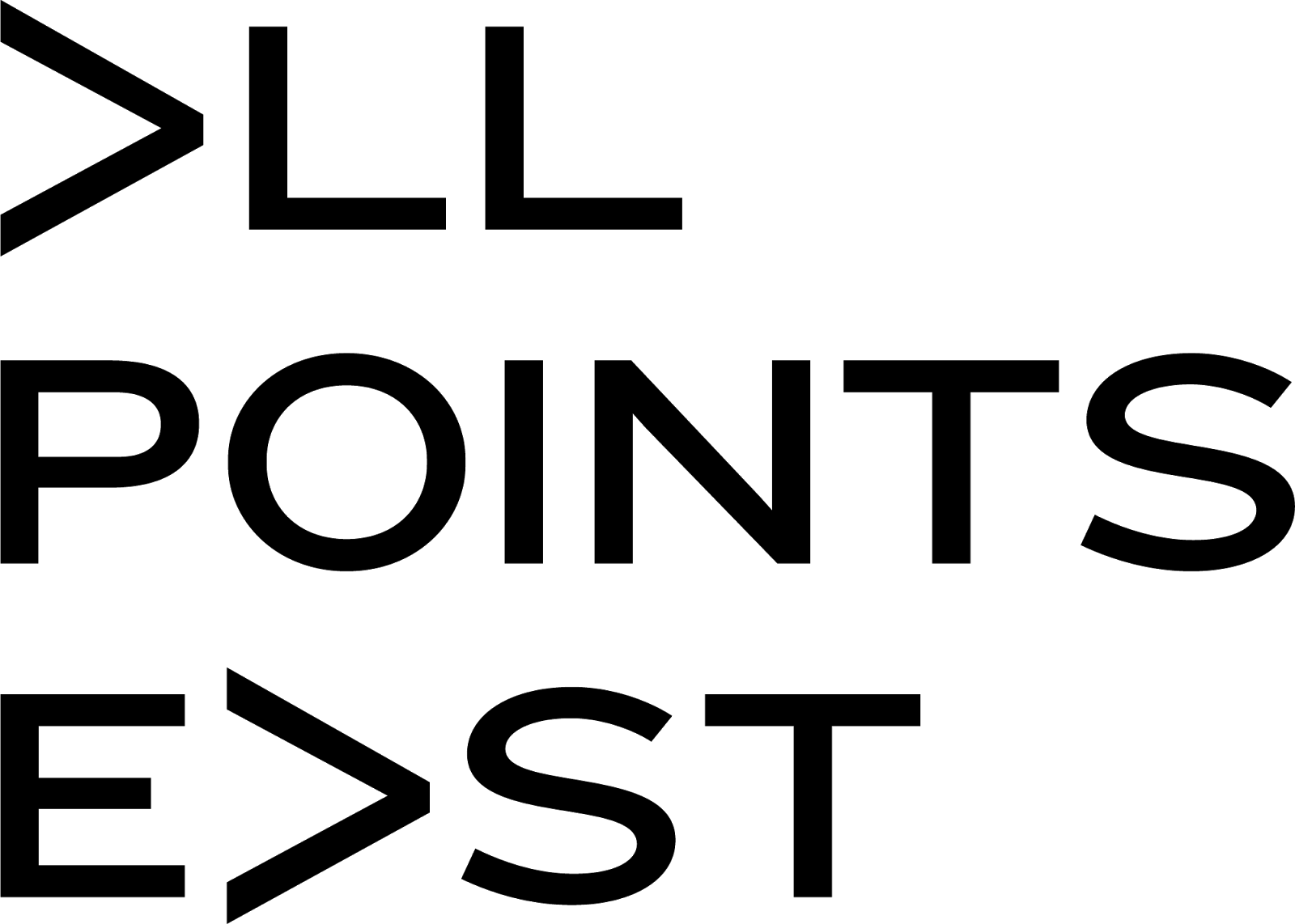 Presented by renowned promoter Goldenvoice, All Points East is a brand new ten day event taking place from 25th May to 3 June 2018 in East London’s beautiful Victoria Park, Tower Hamlets. Kicking off on the May bank holiday will be a three day music festival with a thrillingly diverse line up of some of the coolest names in music. Following the opening weekend, a 4-day community focused midweek event will deliver an entertainment programme of comedy, food, outdoor cinema and more to reflect the vibrancy of its surrounding area. All Points East culminates the following weekend with three huge standalone headline shows with some of the most exciting acts around.

The first headliners for the inaugural All Points East festival weekend are London’s own The xx who will take to the stage on Saturday 26th May – supports to be announced. Tickets for the festival weekend go on sale 9am Friday 3rd November from www.allpointseastfestival.com.

Since bursting onto the scene with their critically acclaimed, Mercury Prize winning debut album, The xx have honed their trademark minimalist electronic indie to become one of the biggest bands the UK has produced in years. Third record ‘I See You’ saw them step up to truly conquer the world stage with a slew of festival headline shows across the globe as well as a record breaking, sold-out, seven night run at London’s prestigious Brixton Academy.

As the first headliner to be announced for All Points East festival they top Saturday the 26th of a carefully curated, multi-genre line-up across six stages this May Bank Holiday weekend. Joining them that day is Jamaican superstar and Jamie xx collaborator Popcaan and the dreamy electronic pop of Lykke Li with many more to be announced. The eclectic line-up will present the coolest, most forward thinking artists that the world has to offer with an emphasis on delivering the best sound quality that Victoria Park has ever heard.  With the festival weekend lineup and ticketing details to follow next week, All Points East is a landmark new event for London and discerning music fans everywhere.

With the local community firmly in mind, APE will also host a programme of midweek entertainment between the festival and the headline shows. The free to access midweek programme will host many free attractions with some ticketed events, including comedy, outdoor cinema, sports screenings, excellent food and drink from the finest local street food traders, educational activities, wellbeing sessions, family fun and much more.

The following weekend sees The National play their largest headline show to date as the first of the three APE Presents… stand alone shows. Alongside The National on Saturday 2nd June will be special guests The War on Drugs who bring their critically acclaimed recent album ‘A Deeper Understanding’ to Victoria park and ‘Seasons (Waiting On You)’ hitmakers and mesmerising live act Future Islands plus Warpaint, The Districts and more to be announced.

Critical darlings, global megastars and now UK Album Chart toppers, The National have spent the past two decades creating some of the most memorable indie rock albums in history. From the underground breakthrough of ‘Alligator’ through to their triumphant recent full length ‘Sleep Well Beast’ the Ohio band, comprised of the brothers Dessner and Devendorf alongside livewire frontman Matt Berninger, have achieved a rare emotional connection with their music.

“After a thrilling 4 sold out shows at the Eventim Apollo in September, we are excited to take over Victoria Park next summer.  We are already thinking about ways to make this more than just a show."

The first special guest announced for this huge show are The War on Drugs. Since the release of their breakthrough album ‘Lost in the Dream’, the band’s dreamy, Springsteen-esque rock and expansive live show has seen them become headliners in their own right. Lead by perfectionist songwriter Adam Granduciel, the band returned this year with their critically acclaimed new album ‘A Deeper Understanding’.

No strangers to a big stage since being catapulted into the limelight by one of the most unforgettable tv performances of all time, Future Islands will be on hand for one of their signature high energy shows. Five albums in, with this year’s ‘The Far Field’ another triumph, the band are at the peak of their synth pop powers.

Also joining the lineup are Pennsylvania rockers The Districts and ultra cool LA quartet Warpaint with even more names to come. Tickets go on sale at 9am on Friday 27th October from www.allpointseastfestival.com

"We are thrilled to be able to launch this new festival concept and bring some of the world's most exciting artists to Victoria Park. With a new three day music festival followed by a programme of midweek events offering open access to the local community all culminating in three huge standalone shows, we’re confident that this is the most exciting new event in the country.”

"We couldn't be happier to have The xx and The National as the first two acts for the new event and we're beyond excited to unveil over 200 more acts across the diverse programme."

“The council is pleased to be working with AEG, who were selected following a rigorous procurement process to deliver some exciting events in 2018 which can be enjoyed by local people, Londoners and visitors from across the UK.”

A truly unique festival environment, an excellence in production, facilities, hospitality and customer service unlike anything seen before in Victoria Park will underpin the entirety of the 10 day event. From the team behind events such as British Summer Time Hyde Park, and the world’s number one venue The O2, the highest standards will be stamped across every aspect of the event.