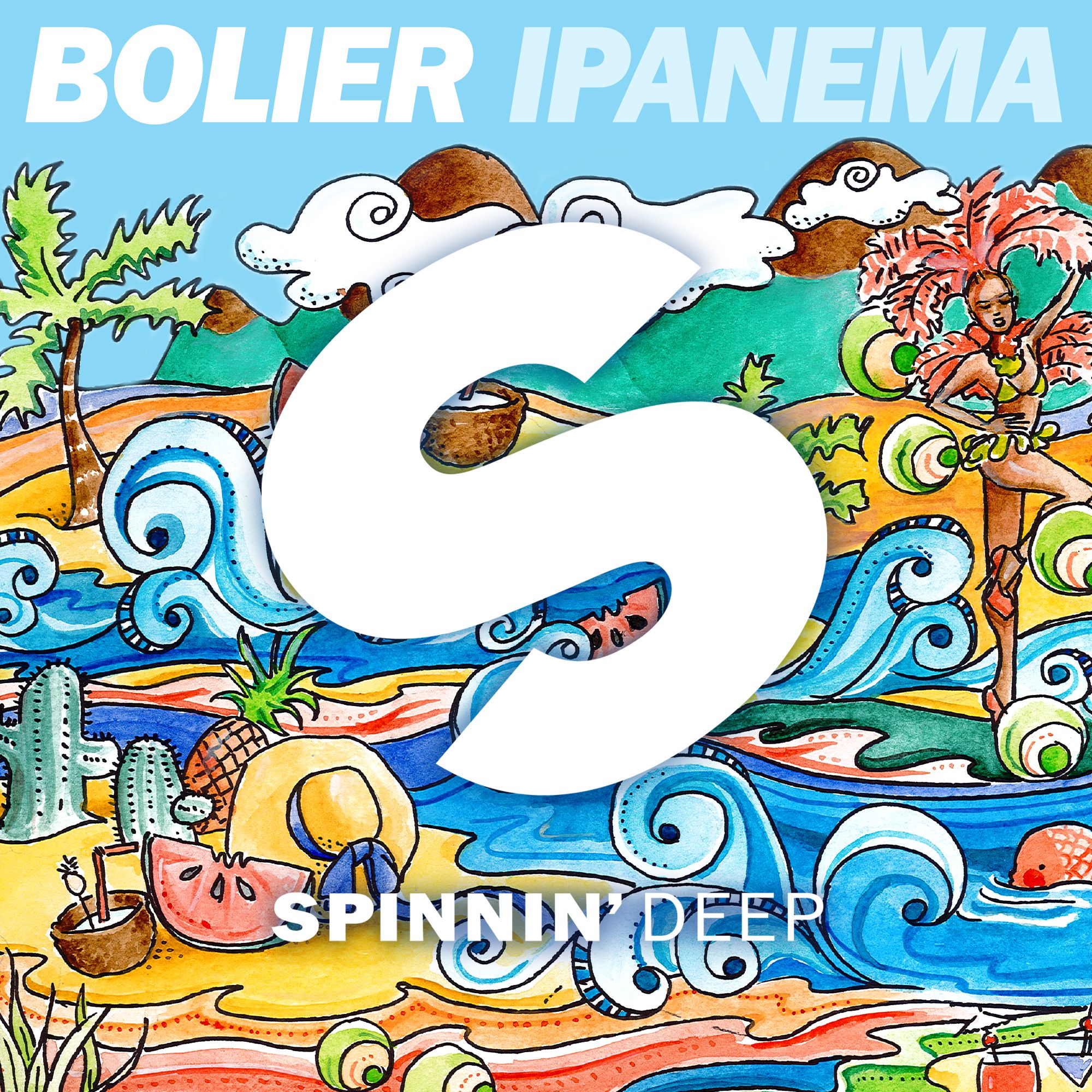 Famed Dutch DJ/producer Bolier returns with probably his most exotic sounding and for sure much anticipated tune, 'Ipanema'. Featuring hot blooded vocals and enticing panflute chorus, this is one of those records dance floors are longing for, which speaks from its widespread DJ support. 'Ipanema' is out now on Spinnin' Deep.

Bolier has been making waves on the international electronic music scene for several years. ‘Sunshine’, his 2014 collaboration with Dutch duo Redondo, saw him morph his sound into the more organic, pop influenced deep house that has become his signature. Further Redondo collaborations – 'Every Single Piece' featuring US indie band She Keeps Bees, and 'Lost & Found' featuring Bitter's Kiss – and 'Forever And A Day' (working with Natalie Peris), have seen him continue his rise to fame. His latest solo single 'Sweet Love’, released early April 2016, speaks volumes, counting over 4 million views on Youtube.

Following this, Bolier returned in June with an official collab with the late reggae icon Bob Marley, reworking his 'Is This Love' together with LVNDSCAPE. Supported by the Marley family and released through Tuff Gong, the track got picked up worldwide, by now counting nearly 14 million Spotify streams.

'Ipanema'
Which makes this new single the more notable. Back on solo duty, Bolier brings the lating tinged deep house tune 'Ipanema'. It’s a record with exotic vocals, horns and a trademark pan flute chorus that’s bound to never leave your head again. This is Bolier exploring yet new territory, for sure, welcome to 'Ipanema'.

Bolier: "With 'Ipanema' I just wanted to go back to the tribal grooves a bit – you know, the stuff that gets played out at the beaches, at the outdoor festivals, those tracks you hear when you walk in at a party and think: 'today is gonna be a good day'. Grooves for the moves, with a 2016 production."

Please note: Bolier's original version of 'Ipanema' is out through Spotify, the remixes by Firebeatz and Bart B More through Beatport.