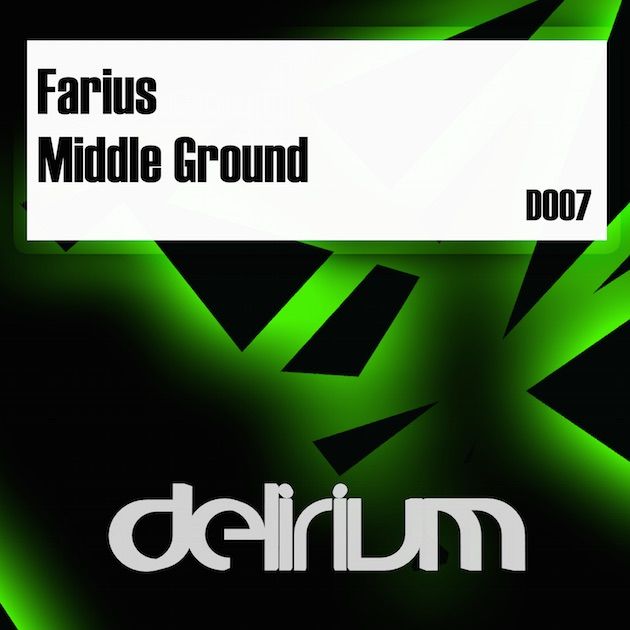 After hearing Farius drop "Middle Ground" in his set at Berlin's GMF club, Pearce signed it on the spot. Now this classically trained producer shows off his full range of skills on the solo stage, and thanks to a premiere on Above and Beyond's Group Therapy show quickly followed by Armin van Buuren on his latest ASOT episode, the tune will be heard on radios and dancefloors around the world.