Ismael Rivas gets on Cenital Music with a massive single: Hemisphere 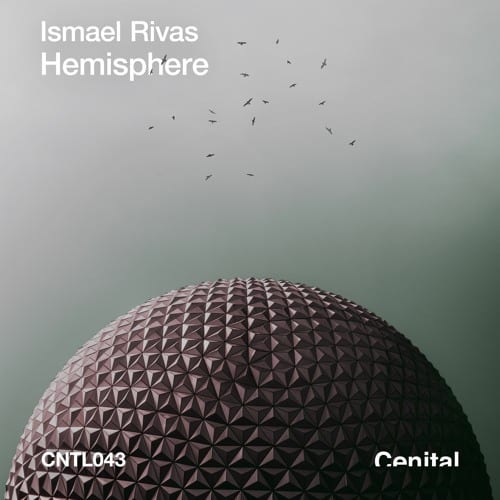 Ismael Rivas gets on Cenital Music with a massive single: Hemisphere

Cenital Music dresses up to welcome a legend among Spanish DJs, Ismael Rivas. He has been a resident dj at the mythical Space of Sound in Madrid, among many others, and has taken his music to clubs such as Amnesia, Space Ibiza, Pacha, Ushuaia, Privilege, Space (Miami), Stereo (Montreal), Womb (Tokio), Le Queen (Paris), Ministry of Sound (London) and a long etc. And as a producer he has published on labels such as Suara, Global Underground, Toolroom, Yoshitoshi, Defected, Natura Viva, Armada, Nervous Rec, Beatfreak, Monique, etc.

Ismael brings us a track, Hemisphere, which by itself is a real luxury, but it is also accompanied by a series of remixes that turn this release into pure gold.

Hemisphere is a powerful and lilting track that invites you to dance calmly but without excuses. A playful arpeggio accompanies the song, halfway between melodic techno and the deepest house.

In the remixes part, we have musical jewels made by true electronic goldsmiths. The first two remixes comes from the hand of Nomad In The Dark. What can we say about him? A regular producer on labels such Balance, Global Underground, Black Hole Recordings, Armada Music or Audio Therapy, he has the support of Sasha, John Digweed, Nick Warren, Hernan Cattaneo, Paul Oakenfold, Dave Seaman, Pete Tong or Patrice Baumel. Nomad In The Dark has remixed people like Gui Boratto, Sasha, Burial or Djuma Soundsystem, and Sasha chose to Nomad In The Dark as breakthrough producer/dj in DJ Mag. Nomad In The Dark gives us not one but two remixes. Two different visions in which power and depth alternate while maintaining 100% of their customary quality in both.

As a second remixer we have a regular member of the Cenital family, Mate 0000. This young producer is a value every day more on the rise, as evidenced by his recent signing for labels such as Dantze and Seven Villas and this is also demonstrated by his remix, with a calmer, deeper and underground touch.

The third remixer is our beloved brother Marcos In Dub, another true heavyweight in the Spanish underground electronic scene. Marcos was a resident of Goa Electronic Parties, as well as having played in clubs from Cairo to Berlin, and having published on labels such as Poker Flat, Suara, SNATCH! or Sincopat. Marcos reinterprets Hemisphere by taking it to the realm of the purest techno, with the hottest dance floor as the objective.

And the last remix comes from another old friend of Cenital, Karras Martinez. Karras is the creator of the An Electronic Odyssey festival, through which great electronic heads have passed. As a DJ, he has shared a booth with people like Paco Osuna, Henry Sinz, Deetron, Marco Nastik, Alexi Delano or Reeko, among others. In his remix, Karras brings us a track that points to deep techno and that will delight fans of that style.

In short, Hemisphere by Ismael Rivas and his remixes finally demonstrate the squaring of the circle. 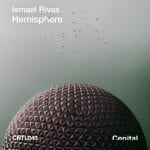