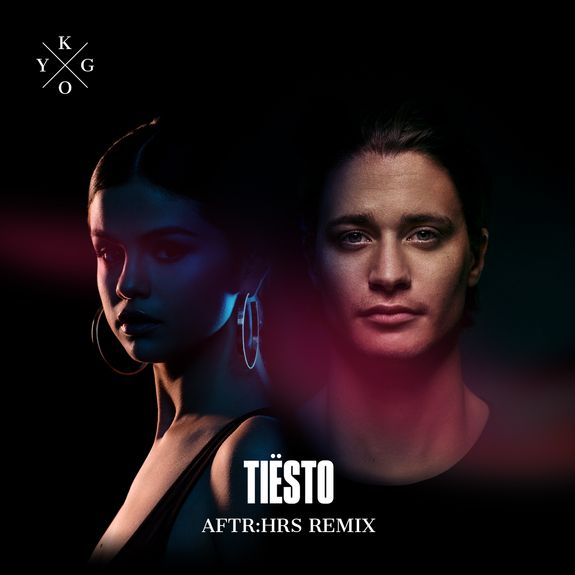 Having already racked up over 300 million streams and peaked at #2 on the Global Spotify chart, Kygo and Selena Gomez’s collaboration, ‘It Ain’t Me’ has become a true, international phenomenon since its release earlier this year.

As the original continues to be streamed at a record pace, Kygo and Selena are now upping the ante even further, as they enlist one of the world’s biggest DJs, Tiësto, to put his own spin on proceedings, and it’s available for all to hear now.

Played out for the first time during his extended set at Ultra Music Festival last month, Tiësto’s remix is yet another master class, as he turns Kygo’s original production on its head and into a future house hit primed for the main stage this summer.

Hot off the back of his own surprise performance at Ultra Music Festival, in which he played ‘It Ain’t Me’ and two IDs to a sold out crowd, Kygo is gearing up for yet another enormous year this 2017, as he prepares to break more records and release even more ground-breaking new music.