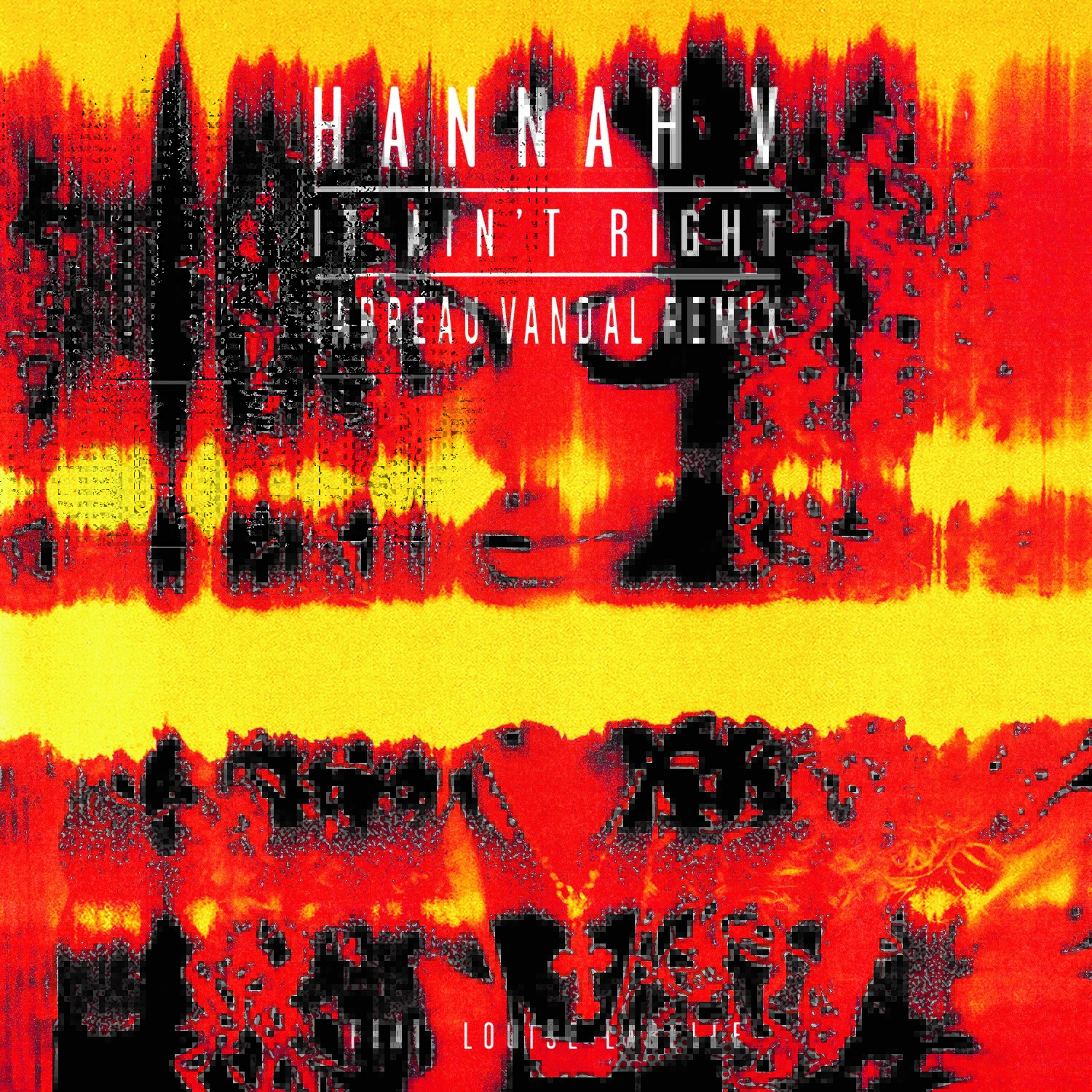 Pitched Up artist Hannah V is bringing a new spirit and fresh fire to the dance scene. The original version of It Ain’t Right see’s Hannah V’s production dive between urban pop glossiness and gritty trap influences. The track builds to a bass heavy breakdown, contrasting sonic vocal highs with the bass line’s gritty lows.  Louise LaBelle’s vocals bob and weave between the immortal beat as she affirms, “you take me right to the top, I guess I just like what you got.”

Growing up in Berlin, the classically trained pianist draws heavy influences from the jazz music she was captivated by as a teenager, before moving to London to study at the Royal academy of music. It was here that Hannah’s love affair with tech and production began, composing tracks for D&B producer Dillinja before being called in to play keys for Gnarls Barclay, Daniel Merriweather, Sugababes, Taio Cruz, Jay Sean, Jessie J and none other than good girl gone bad, Rihanna.

Following a groundswell of critical acclaim for her debut EP Version 2.0, Hannah V’s newest offering It Ain’t Right is a new kind of love song from a new kind of sound and a statement of what’s to come.