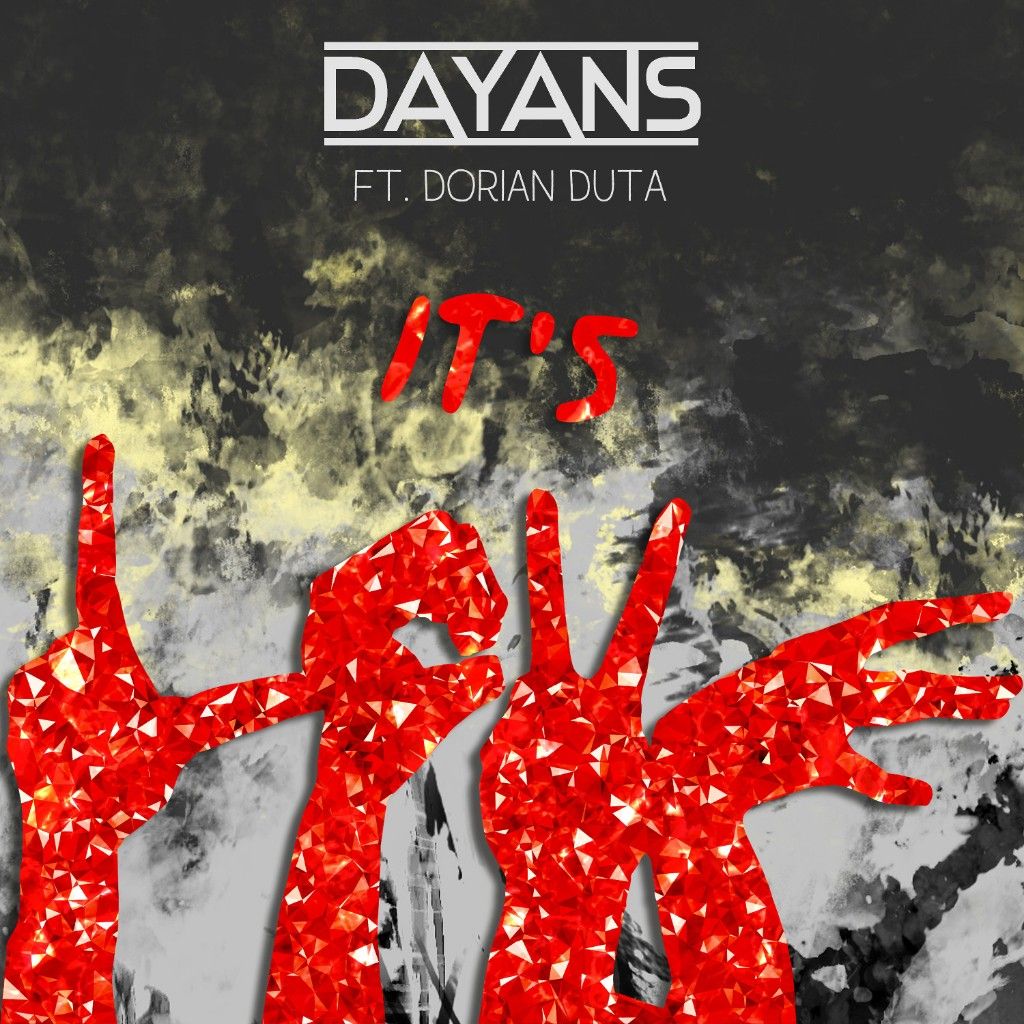 Dayans is a producer who is new on the House Music scene but shows enormous potential. The Italian, based in Grosetto, has burst on to the scene with his new single ‘It’s Love’ featuring Dorian Duta. The energetic track showcases why the producer is causing such a stir within the industry.

From start to finish, the track is abundant with good vibes. The eternal House keyboard alongside powerful, four-to-the-floor beats is classic beyond measure but he manages to add a personal, innovative touch to proceedings. The beautiful, flowing vocals from Duta are the perfect accompaniment to a masterful production. Evocative but all the while happy and invigorating, the song has the potential for big things in the foreseeable future.

Before this release, Dayans has produced some strong remixes, including his own take on Ivan Gough’s‘In My Mind’. The Electro House banger shows his capability to produce multiple genres, and just how fast his abilities as a producer are evolving.

The track is out now through Valminuta Records. Based in New York, the imprint has released a variety of interesting tracks in its time but Dayans latest release could prove to be one of its biggest yet. The Italian will continue to improve and play shows and before you know it, he will be a household name. Remember where you heard Dayans first!