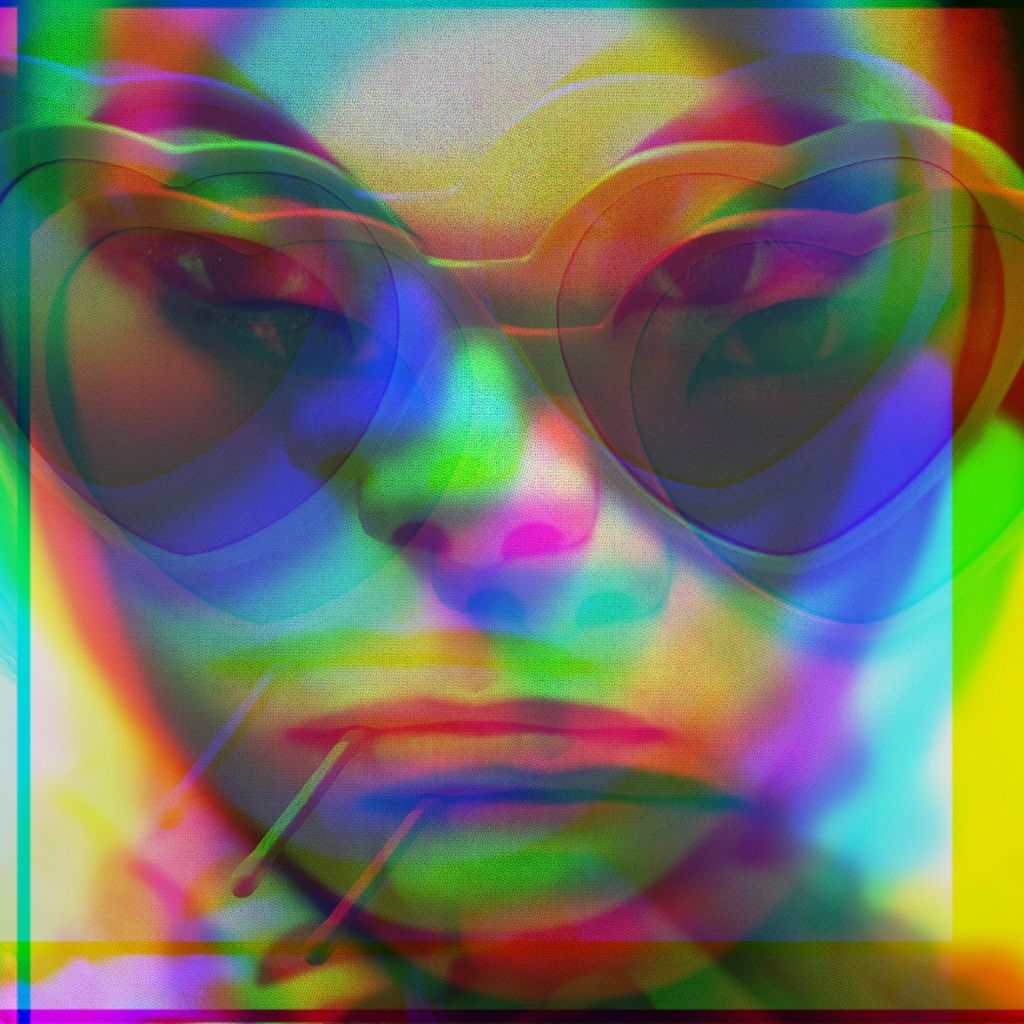 With the hotly-anticipated release of Gorillaz’s latest album ‘Humanz’, illustrious DJ and producer Nic Fanciulli has stepped up to produce a remix of their new track ‘Ascension’. The track is part of a remix package that is being steadily released on Parlophone Records up until album launch day.

A collaborative track with the critically-acclaimed Californian rapper Vince Staples, the original is driven by a hip-hop instrumental and catchy chorus. Nic Fanciulli turns the pop-infused melody into a club-ready cut with fluttering synths and ahefty-low end underpinning Staples’ flowing bars, making the bouncy edit a perfect addition to peak time sets. The track has already received BBC Radio 1’s seal of approval with Danny Howard making the rework his Hottest Record tonight.

Following on from the release of his Radiohead edit, 2017 is set to be a monumental year for Nic. After the exceptional launch of The Social Mexico and Colombia, the prolific artist has recently announced his new Hï Ibiza residency and his debut album is set to release at the end of the year.