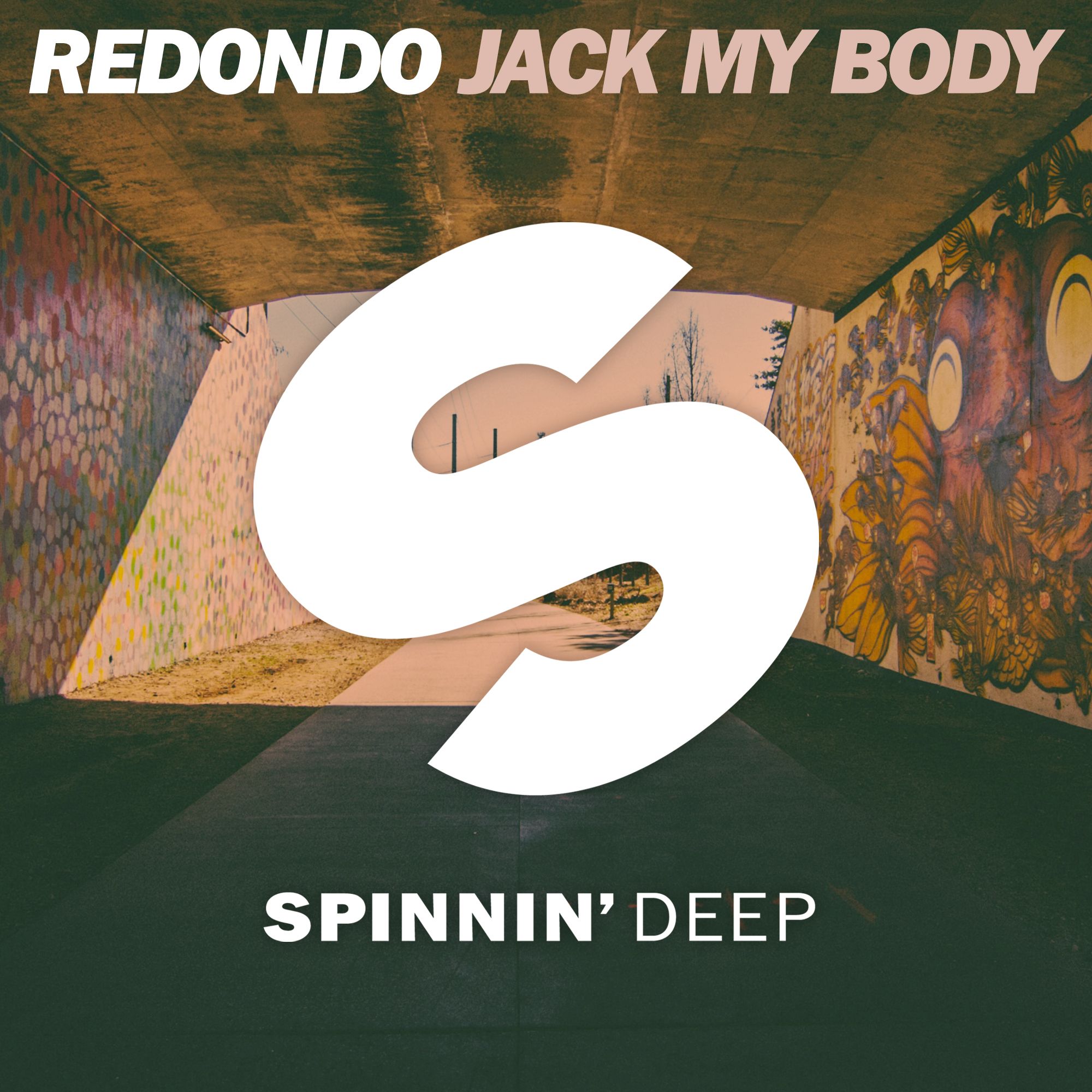 The Redondo guys know their classics, building a cool house groove featuring vintage sounds and fresh bass lines and vocal work. It’s deep stuff they deliver, made to heat up the club. ‘Jack My Body’ takes your love for groovy, bass heavy house music all the way.

The two Dutchmen Freek and Johan, who together form DJ and producer duo Redondo, are making music for more than 15 years. They are known for their bigroom oriented house music, which resulted in tracks such as ‘Love Too Deep’ with Ferreck Dawn, ‘Tattoo Girl’, and ‘Every Single Piece’ with Bolier and She Keeps Bees. Redondo’s music is supported by Don Diablo, Pete Tong, Danny Howard, EDX, Tiësto, Claptone, Gorgon City and Oliver Heldens to name a few.

Recently Redondo started their own brand Redondo Records through which they release a divers amount of tracks that they love. All released tracks on Redondo Records are offered as a free download in the first week.

“We had the bèta version of ‘Jack My Body’ ready to roadtest it in the UK. When we played Ministry of Sound we put it on during soundcheck and listened it from the crowd position. At night we played it again and it was a slammer that needed just a few changes!”, explains Freek.

Johan continues: “We had some nice warm summer tracks with a lot of pop elements so we thought it was time for some dancefloor-ready bangers! This one is the first of many to come.”.

Redondo – ‘Jack My Body’ – Out Now on Spinnin’ Deep
https://redondo.lnk.to/JackMyBody