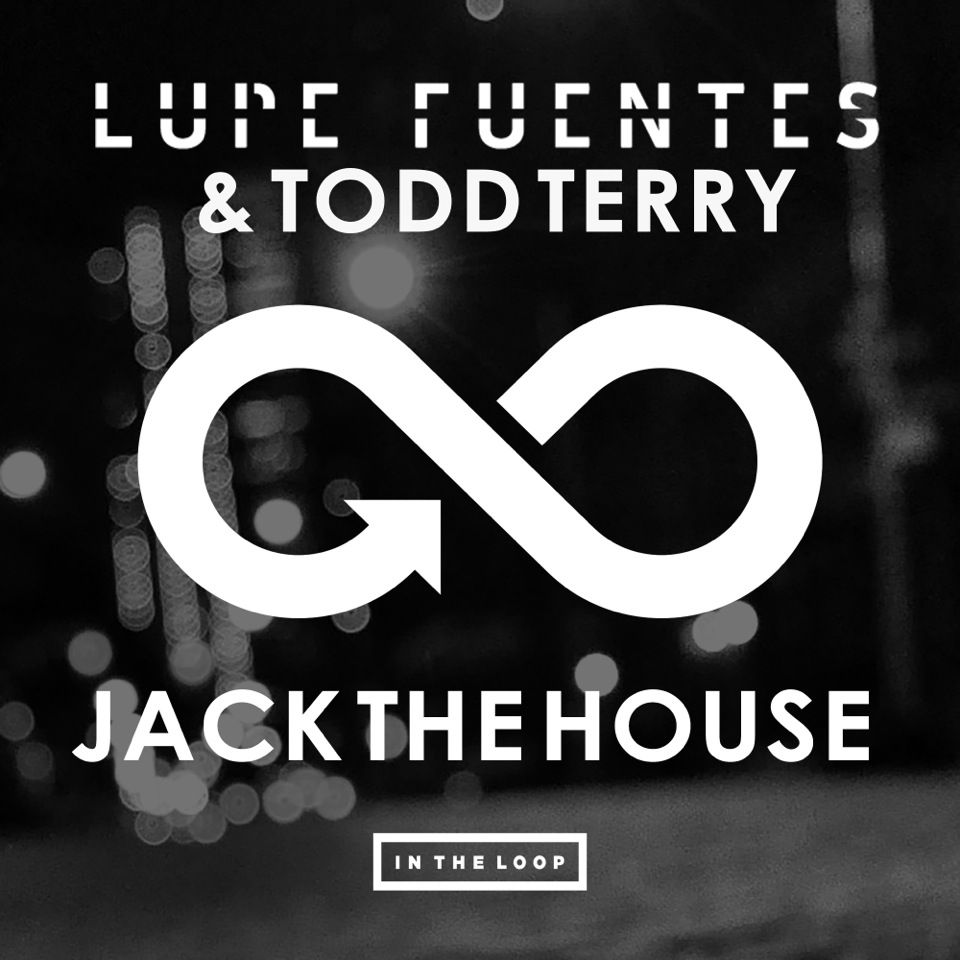 LA-based DJ, radio show host and producer Lupe Fuentes teams up with house legend Todd Terry on ‘Jack The House’, a quality slice of jackin’ US house dropping this July on Lupe’s own In The Loop record label.

Lupe Fuentes is a multi-talented electronic artist of the very highest order. With productions dropping on highly-respected global imprints such as Simma Black, Mad Tech, Lost Recordings, Todd Terry’s Inhouse, Nervous and her own In The Loop, her latest ‘Jack The House’ is a collaboration with the inimitable Todd Terry, a two-track release rich in heritage and quality, further establishing Lupe as a producer of note.

The Original Mix of ‘Jack The House’ is hard-hitting and visceral, and quietly bubbling and a subtle acid line is complemented by scything percussion vocal stabs: US house at its finest and most compelling. Lupe also drops an Old School Mix to complete the package, with the acid line taking a more dominant role in this version, while a sinister vocal flourishes taking the cut in an altogether darker direction.

"Todd is a great friend, and one of the Godfather's of house music, so it was a pleasure collaborating with him for the first time on “Jack The House.” I have released several tracks under Todd’s imprint InHouse Records in the past, so I already know what it is like working with him and his team. "Jack The House" is a track created strictly for the dancefloor and I am proud to have it on my label In the Loop. I hope you like it." – Lupe Fuentes