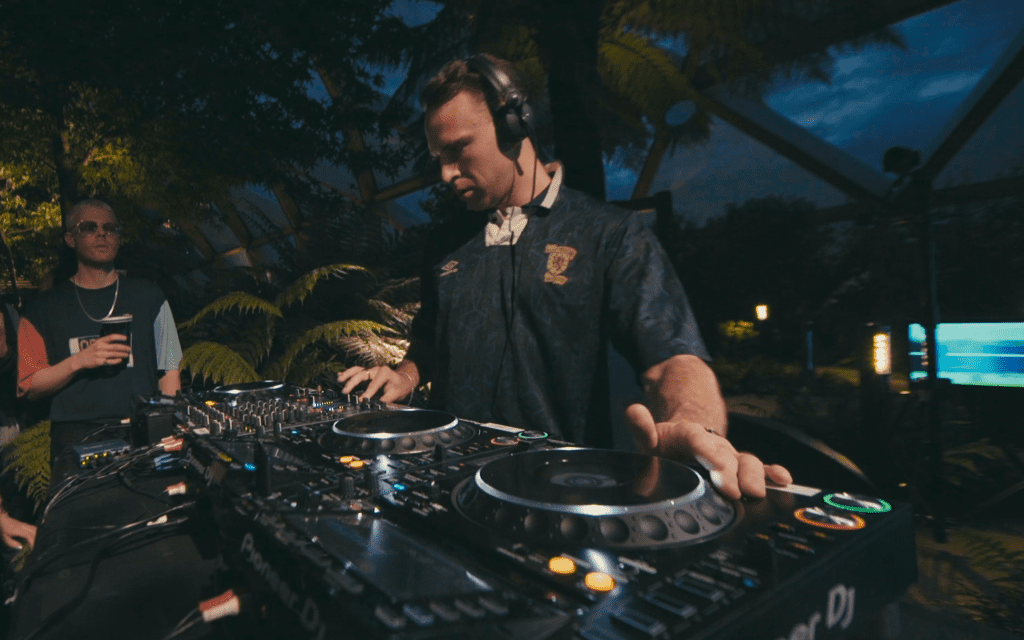 Jackmaster is set to star in the first episode of Channel 4’s new series of Best Before. The Scottish DJ took to Crossrail Roof Gardens for an exclusive set to a handful of fans. Airing tonight at five minutes past midnight (00.05), the episode runs for 25 minutes as the first of two parts of Jack’s set.

Channel 4’s Best Before is an acclaimed series with previous guests including Eats Everything and Wolf Alice. The new series takes DJs to unconventional places for a stand out set unlike anyone has ever seen from their favourite artists.

It’s hard to keep up with Jackmaster’s summer schedule. With gigs at Europe’s biggest festival’s including Glastonbury, BPM Portugal, Pukkelpop, a residency at Circoloco on Ibiza and club nights left right and center it’s hard to imagine him taking out time for television appearances but somehow Jack manages.