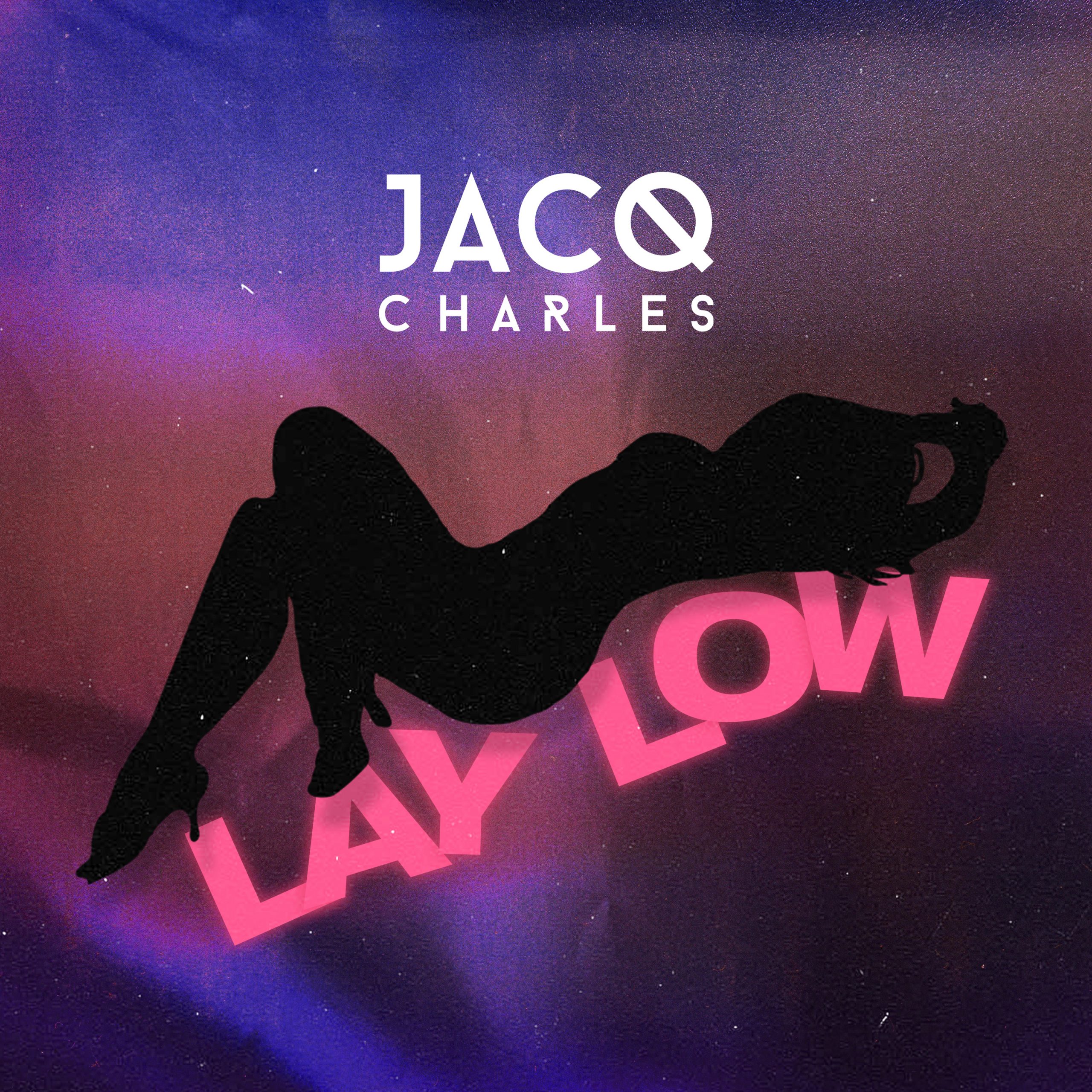 by ihouseuadmin
0 comments
Jacq Charles is a dynamic talent. Having engaged his creative peers through production and engineering, he now debuts as a self-produced singer/songwriter with his release ‘Lay Low’.
At the very core of ‘Lay Low’ you will first discover Jacq’s exceptional artistry. A weaver of musical fibers, his creations entwine melody, genres, tempos and his lyrical experiences, to create his own tapestries. Infectious, haunting yet smoothly sensual, ‘Lay Low’ transports you to a place of ease and escapism as his vocals sail you through the percussive mid-tempo beat. Layered with carefully selected instrumentation, the beat leans on influences of Hip Hop, Dancehall and Afrobeats, perfected by Jacq’s impeccable understanding of the culture and music production that they come from.
Originating in Lyon, France, Jacq Charles came from a large Sudanese family, this, teamed with his relocation to the UK at 10 years old allowed him an early insight in to varying cultures and experiences, including music. His exposure to instruments such as the guitar and a wide variance of musical genres allowed him to further explore his love for creating and also his preferences of musical storytellers, finding magic within artists such as Tracy Chapman. By the age of 13, Jacq discovered music production and quickly gained the necessary tools to unlock the official pursuit of his musical vision.
Submerging himself in a world of music and creativity, it is understandable to find Jacq cites artists such as Pharrell Williams, Kanye West, Burna Boy and Wande Coal as some of his influential figures. His music steps beyond the realms of playlist fodder and become a vessel to convey visions and feelings to their audience making every ounce the perfect storm for an immersive listen.
Speaking on his music mission, Jacq states: “I hope what I create has the ability to help others, help others to get lost in the music, maybe help them to make sense of things they have been through hearing me recall something similar, or help align them with joy and great energy. For me, great music provides hope, and what is more powerful than that?” 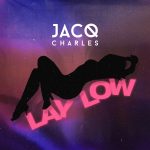