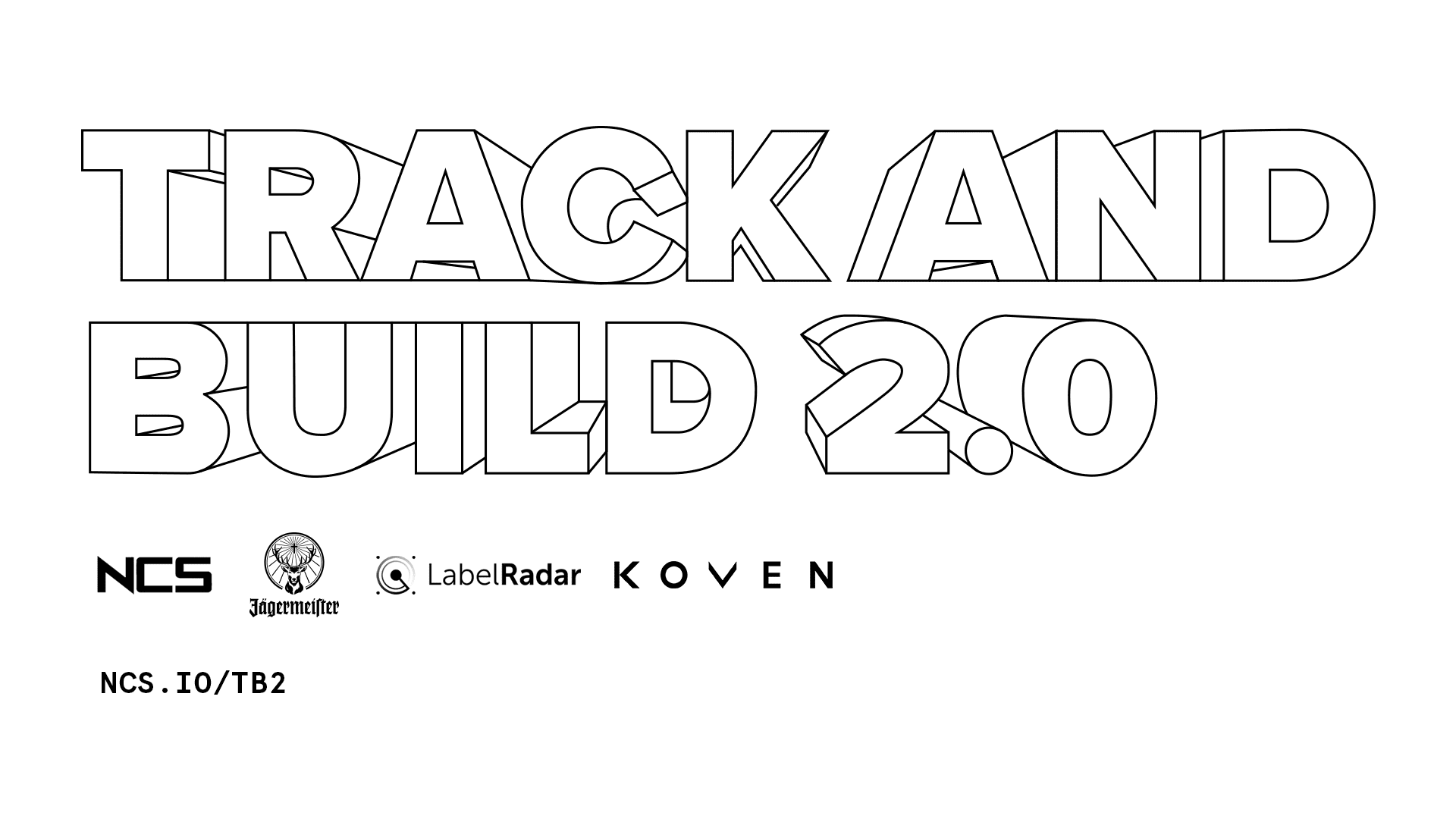 After the huge success of last year’s TrackAndBuild competition, iconic German spirit brand Jägermeister have once again teamed up with A&R platform LabelRadar, electronic music giant NCS and London-based band Koven in a bid to unearth another new music superstar.

The TrackAndBuild initiative will see the winning music artist create a track for an upcoming video game release.

“TrackAndBuild is a great opportunity to bring together the worlds of music and games, showcasing the amazing talent within both sectors,” said Jägermeister’s Tom Carson. “We’re delighted to be involved in the initiative and never more so than at this difficult time.

“During the global pandemic and lockdown, we are seeing more creative work emerge in the music sector, while the video games industry is seeing a huge boom in sales as people spend more time playing new games at home. We look forward to seeing the entries from upcoming music artists around the world.”

TrackAndBuild debuted last year and saw hundreds of music creators from around the world enter original, unfinished productions. This year’s event is expected to be even bigger and will hand the winning producer the keys to a career in music, something last year’s champion Roy Knox can attest to.

“I was in that place where it felt impossible to get my music out there, until I came across LabelRadar,” he said. “When I started using it, I got my first tack signed within just a few days. A few months later, I got the opportunity to participate in the ‘TrackAndBuild’ competition which opened a whole new door for me as I won a collaboration with Koven and released on NCS.”

That release, ‘About Me’, has racked up over 4.9 million views on YouTube via its original video and over 4.6 million streams on Spotify in less than a year. Placed inside the NCS creator model, where NCS releases are available copy-right free for creatives to use as video soundtracks, ‘About Me’ has in actual fact clocked a gargantuan 646 million views over 272,000 individual UGC (User Generated Content) videos. Since the track’s release, Roy has put out a further 9 tracks with NCS, becoming one of NCS’ most popular artists and underscoring the real potential winning TrackAndBuild has for producers.

TrackAndBuild is free to enter to anyone 18 and over and is open to any artist of any ability in any genre globally, whether  they’re a solo act, duo or part of a group or band. To enter, simply go to smarturl.it/TrackandBuild2020 and follow the steps to submit your song. You’ll receive a notification on LabelRadar once your song has been listened to, so you’ll know how your track performed and if you’re in the final shortlist of potential winners or not.

Entries are submitted through TrackAndBuild partner and revolutionary A&R platform LabelRadar. LabelRadar is renowned throughout the music industry for its streamlined process and its ability to put up-and-coming artists in front of labels and promoters, making it a key partner in the TrackAndBuild process.

“Seeing the success of last year’s contest and the impact it had for Roy Knox was really rewarding for us as it’s stories like that which are the exact reason we built the platform in the first place,” LabelRadar CEO Ed Brew said. “Our artist community never ceases to amaze us with the talent they possess and we can’t wait to hear the entries this year brings.”

Mentoring 2020’s winner will be London-based band Koven. The production alias of Max Rowat and Katie Boyle, Koven are go-to music producers for the gaming industry, creating tracks like ‘My Love’ for Rocket League and the trailer music for Driveclub.

The finished single will be released worldwide via dance music label and YouTube Goliath NCS. With a vast subscriber network spanning 27 million creators and several million more on Spotify, NCS has been responsible for breaking artists like Alan Walker into the mainstream. Releasing on NCS will give the winner a once-in-a-lifetime opportunity to shine a light on their talents in front of an immense international audience, something the influential label sees as a key part of their mission.

“We’re super excited to bring back TrackAndBuild for its second edition,” said Pete Torrington, NCS’ Label Manager. “Last year we unearthed a gem in Roy Knox and we can’t wait to hear who we’ll discover this year.”

For more information on how to take part in the 2020 TrackAndBuild event, visit www.labelradar.com/opportunities/TnB2020/portal. 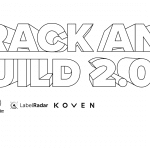