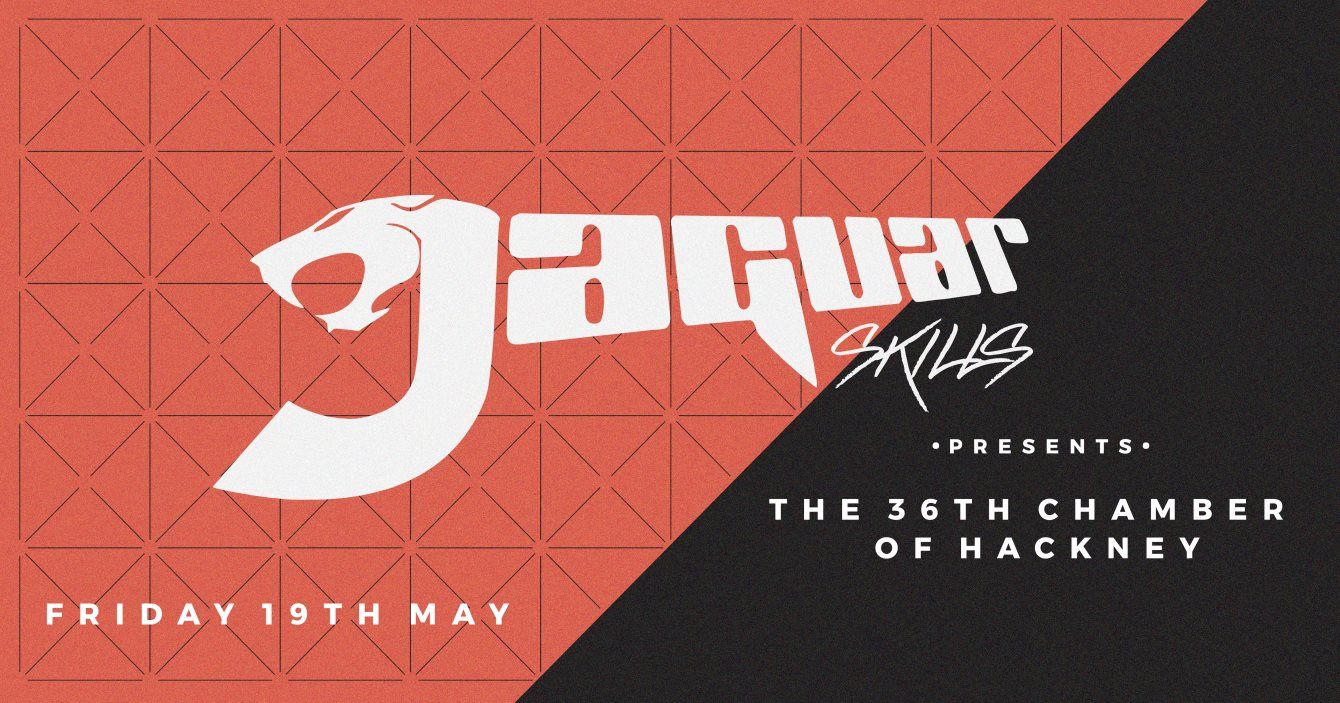 Ahead of a packed festival season for the original ninja DJ, Jaguar Skills brings his technically staggering, genre-smashing set to Dalston’s The Nest for a rare London appearance.

Peerless behind the decks and yet with his anonymity still intact, Jaguar Skills is a constituently impressive presence on the club and festival circuit, delighting ravers with his faultless technical sets and encyclopaedic knowledge of drum and bass, hip-hop and everything in between.

The upcoming appearance at The Nest is the first since his sold-out show at XOYO last year, and is a rare opportunity to see one of the world’s finest turntablists in his element.

“I'm ready to rock The Nest with a bunch of new exclusives, classics and upfront bangers! We're doing it very intimately, so prepare to enter the 36th Chamber of Hackney!” Jaguar Skills

After years of developing his talents, 2016 saw Jaguar Skills evolve into a producer of absolute authority. ‘Reload That’ from his Viper Recordings Ready To Rock EP and the follow up ‘Stop Drop Bounce’ were supported by tastemakers SBTV and RWD online and DJ Target and Mistajam at radio. ‘Reload That’ went on to hit the B-List at Radio 1Xtra, and was later released at ‘Reload That: Reloaded, with guest vocals from Example, Tempa T and Big Narstie alongside Milli Major’s original contribution.