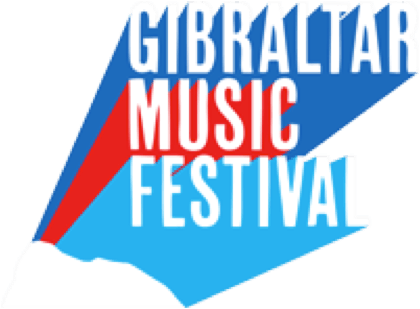 With a lineup already fit to burst with huge names including headliners Kings Of Leon and Duran Duran alongside the likes of Kaiser Chiefs, Paloma Faith, Madness and Tom Odell Gibraltar Music Festival 2015 are now adding even more names to this year’s lineup. Providing a fitting and appropriately huge end to the summer festival season, GMF provides sun and music in abundance all within the picturesque surroundings of the Rock of Gibraltar.

Heading up this announcement is British singer-songwriter James Bay. Having won this year’s BRIT Awards Critics Choice Award and also as runner up in the BBC Sound of 2015 list his is a talent that is utterly undeniable and not least showcased on this year’s breakthrough album ‘Chaos and the Calm’. His set is not to be missed.

Since gracing the nation’s TV screens on the X Factor back in 2012 Ella Henderson has proven herself to be a true superstar. With both her debut single ‘Ghost’ and debut album ‘Chapter One’ charting at number one; she is undoubtedly one of the UK’s finest pop exports.

In the few years since Union J went from talented unknowns to overnight sensations on the 2012 series of The X Factor, and they have been on quite a journey. Their army of young fans will be delighted to hear the boys’ next stop on their path to boy band greatness will be at GMF this September.

Also joining the lineup are Gibraltar via Manchester sibling trio This Side Up who come to the festival hot on the heels of their summer UK tour as well as Dead City Radio and Kharma 13.

Easily accessible, affordable and suitable for the whole family, GMF rolls a holiday and some of the world’s biggest acts into one incredible weekend.