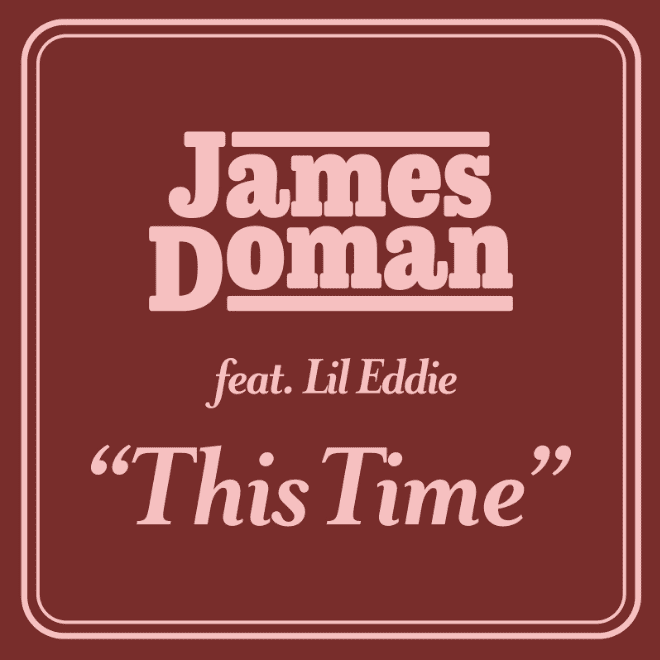 A carefree club track, underpinned by feelgood piano chords and silky-smooth female vocals, ‘This Time’ is destined to be played out across some of the world’s best clubs, festivals and beach bars this summer.

Signing to Positiva in 2007, Doman is best known for his 2008 club smash ‘Everything’s Gonna Be Alright’, a single that won a prestigious Juno Award for ‘Dance Recording of the Year’.

A prolific remixer, producer and songwriter, he has worked with heavyweights the likes of Beyonce, Lady Gaga, Justin Timberlake, Will i am, Cheryl Cole, Kelis, Professor Green and Tinie Tempah to name only a few. Doman signed as a songwriter for Calvin Harris in 2012, hit over 12 million streams for his remix of Hayden James’ ‘Something About You’ in 2015 and co-wrote the first two singles from Pete Tong’s Heritage Orchestra project, ‘Symphony Of You’ featuring Boy George and ‘Go Crazy’ featuring Todd Edwards.

An artist of both Puerto Rican and Filipino descent, Lil Eddie boasts a prolific back catalogue, writing music for an array of high-profile artists that include Kylie Minogue, Usher, Janet Jackson, P!nk and Nelly Furtado.

With ‘This Time’, James Doman and Lil Eddie deliver a slice of dancefloor escapism that couldn’t be more timely. 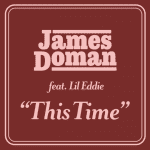