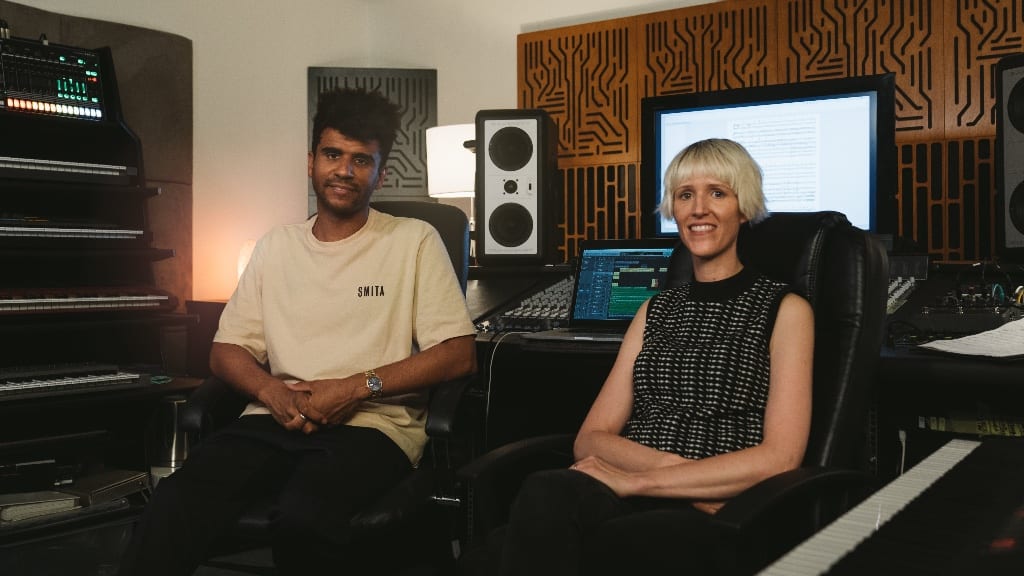 The Duo’s Uk Debut Of Their Collaboration Of All Original Music, Fusing Live Orchestra And Electronics At London’s World-class Arts Venue The Barbican

This November, Jamie Jones and Kate Simko come together for an exquisite collaboration at London’s world-class arts venue the Barbican for a full concert of original music fusing live orchestra and electronics, ‘Opus 1’.

Jamie and Kate first joined forces in 2015 with Jamie adding his warm and melodic house sounds to the kaleidoscopic track “One Time Game ft. Jem Cooke,” released on his Emerald City imprint.  Next the duo co-produced the track ‘Dark Delirium’ with Katy B, which was an instrumental on Simko’s London Electronic Orchestra album, as well as a hit track of the same name on Katy B’s subsequent album ‘Honey’.

Jamie’s inclusive resonance stems back from his Hot Creations inception, with the label brandishing the flag as one of the most defining labels in its genre.  Kate, meanwhile, is no stranger to collaborative projects; she has remixed tracks for the likes of Guy Gerber and Philip Glass, is a film composer, and has had a litany of releases on labels including The Vinyl Factory, Ghostly, and Last Night on Earth. With Jamie regarded as a true innovator of his pursuit, and Kate possessing a truly unique background in both Chicago house music and the classical sphere, the final product is one of profound, genre-defying synergy.

The concert will feature some of Jamie Jones’ well known tracks recomposed for orchestra, including‘Hungry for the Power,’ ‘Tonight In Tokyo, and Hot Natured’s ‘Benediction,’ alongside the duo’s collaborations with London Electronic Orchestra, ‘One Time Game ft. Jem Cooke’ and ‘Dark Delirium.’

Housed in the cultural hub the Barbican, and led by Robert Ames, the principle conductor of London Contemporary Orchestra, Tuesday 27th November is shaping up to be an elegant synthesis of creative forces, cinematic soundscapes and emotive disco strings and another page written in the memoir of electronic music.