Jan Blomqvist releases remix of Carnage & The Martinez Brothers’s “Together” 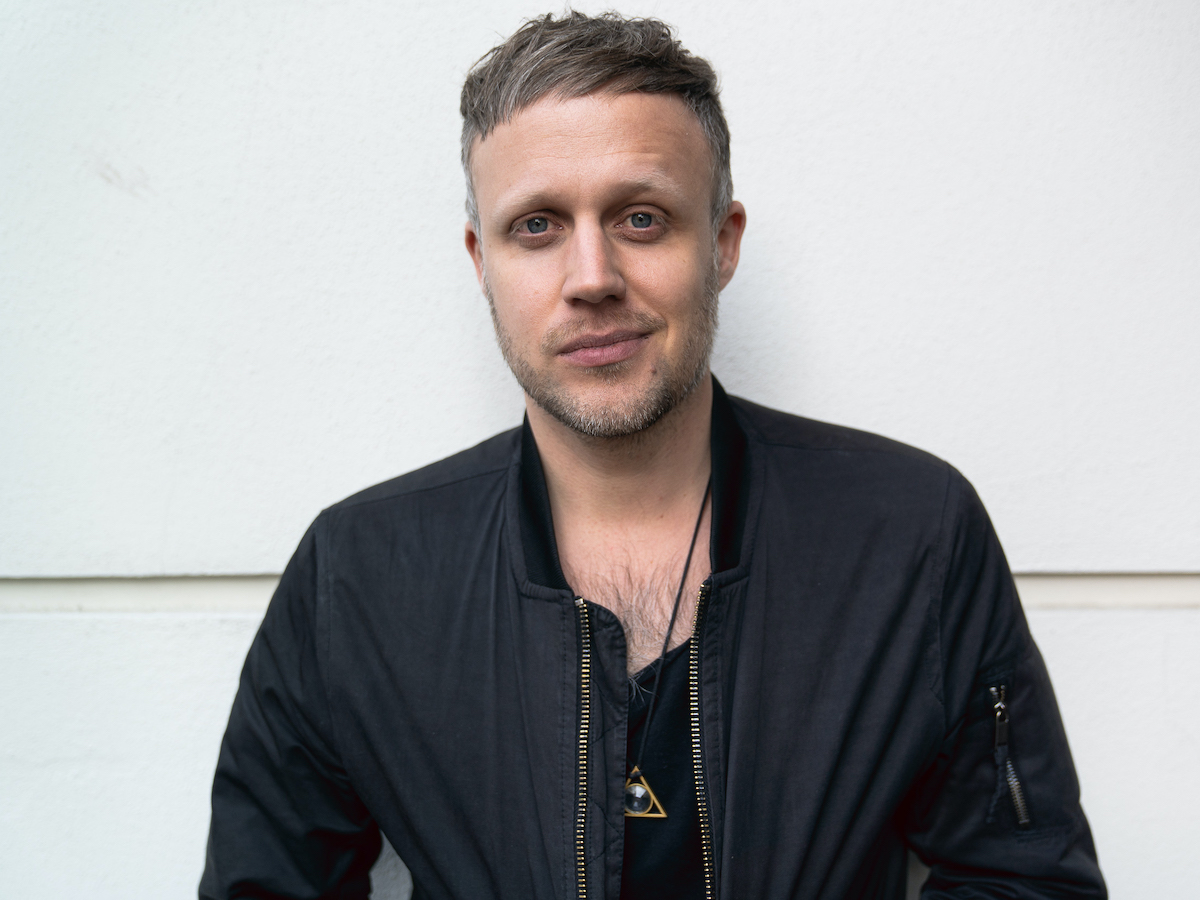 Jan Blomqvist releases remix of Carnage & The Martinez Brothers’s “Together”

In the ultimate genre-bending collaboration, the multitalented Jan Blomqvist remixes Carnage and The Martinez Brothers‘ 2020 hit “Together.” While the original saw Carnage exploring a softer side of his sound fused with The Martinez Brothers‘ driving techno, Blomqvist showcases his signature house style with groove-driven beats. Opening with soulful melodies, Blomqvist brings dreamy techno-inspired vibes to “Together,” playfully interacting with Elderbrook‘s emotive vocals. The original version of “Together” was released last summer as the first single from Carnage‘s forthcoming “Papi Gordo 2” album and included in several NMF Spotify playlists across the globe (incl. the Spotify‘s flagship “mint“). With a fresh new take on “Together,” Jan Blomqvist is stepping foot from more underground culture into the spotlight.

As the leading man of concert techno, Jan Blomqvist stands apart from live and electronic acts today with his fusion of soulful lyrics and nonchalant vocals paired with cinematic refrain hooks and tonal atmospheres that beg for desert dance floors at sunrise. Having played over 700 gigs in the last 10 years, incl. the biggest festivals and clubs in the world, such as Burning Man, Cercle, Coachella, Tomorrowland, Balaton Sound, Untold, Lightning in a Bottle, Extrema Outdoor, and more. He has released on Stil vor Talent, Armada, Days Like Nights, Anjunadeep, Sony, and worked with and remixed and worked with the likes of Schiller, Booka Shade, Oliver Schories, Ben Böhmer, Solee, and more.

The Martinez Brothers are known for their marathon 24-hour DJ sets but also for their hard-hitting MPC style sound with dissonant bass lines and chopped vocal sample style. They have graced the DJ booth of events such as EDC, Ultra Music Festival, Timewarp, Tomorrowland, Glastonbury, Sziget, Sonar, and Melt!, with residencies in Ibiza at Hï and Las Vegas as XS Nightclub. The duo founded their record label Cuttin Headz in 2014 and have also released on Crosstown Rebels, Defected, Warner Music, Hot Creations, Fabric, Turbo, and more. In addition to their respected music career, The Martinez Brothers are signed to IMG Models and have worked on campaigns with Givenchy, DKNY, 212 VIP, Fendi, Ray Ban and licensed their music for Supreme and Louis Vuitton. 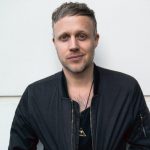