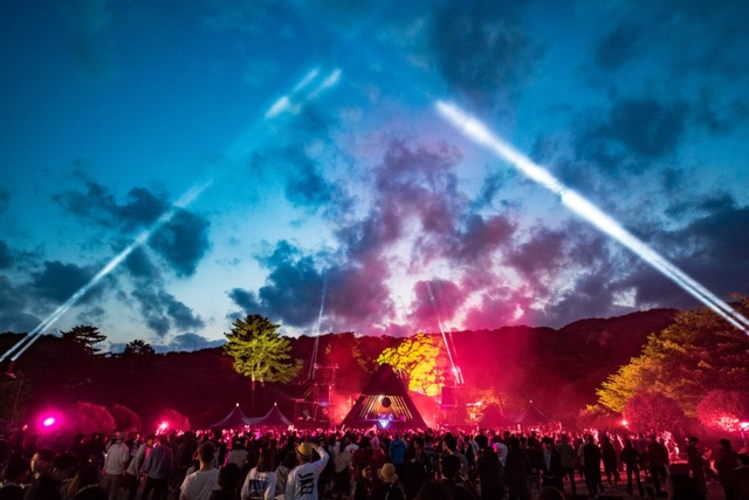 RAINBOW DISCO CLUB (RDC) takes a new step forward this year as it invites festival lovers into a more relaxed environment away from the hustle and bustle of the so called Golden Week by moving two weeks forwards. Following that move, the first wave of headliners can now be revealed and include the likes of Moodymann, Motor City Drum Ensemble, Moxie, Red Greg, GE-OLOGY, Daniel Avery Antal x Hunee, DJ Nobu, Special Request, Batu, Anthony Naples, Chaos in the CBD and many more.

RDC is of course celebrated around the world for its hi fidelity sound systems and unwavering attention to detail with high class production in a beautifully naturalistic site. Once again the headliners are a mix of returning favorites and some Japan debutants who all bring their own unique sounds and skills.

First up is the superstar from Detroit, MOODYMANN, who is back to RDC for the first time in six years. Next is a key figure in modern deep house, MOTOR CITY DRUM ENSEMBLE, who makes a long awaited debut at RDC. NTS radio host as well as the owner of On Loop record label, MOXIE is going to make her first ever Japan appearance at RDC this year. Deeply rooted in the Hip Hop scene from the 80’s, GE-OLOGY goes B2B with RED GREG, a hard digging veteran who gets support from Floating Points.

Various all night long sets around the world and his Song For Alpha LP brought DANIEL AVERY to the top of his game and to his own dark drone techno sound, and this year he is going to make his first appearance at RDC. Hosting a show on Gilles Peterson’s Worldwide FM and known for his own Rememory Music imprint, ESA is a talented South African artist. His RDC debut is already ensured to be a great match.

Making her Japan and RDC debut is rROXYMORE, who has released spirited sounds from Planningtorock, Don’t Be Afraid and more. She will bring her leftfield sound from Germany. Of course there is also the annual come back of ANTAL x HUNEE for a sure to be dramatic closing set as well as Japan’s treasure DJ NOBU. This year he is teaming up with Timedance label owner BATU to explore new frontiers. To complete the RDC stage line up, Japanese regular KENJI TAKIMI, plus RDC residents SISI and KIKIORIX are enlightening RDC’s musical philosophy.

RDC’s Red Bull Stage is back again on a large scale this year and on the first night, PAUL WOOLFORD’s project SPECIAL REQUEST is going to fill the floor with his unbridled musical energy. New generation rising stars, LICAXXX and MACHINA, are also making appearances on the first night.

On the second night, CYK is making a much anticipated debut. This DJ collective is a strong part of Tokyo’s youth dance music scene and they are influencing many others. CYK also curated the second night of the Red Bull Stage with CHAOS IN THE CBD, deep house brothers from London, and NYC’s ANTHONY NAPLES. 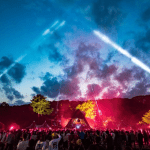