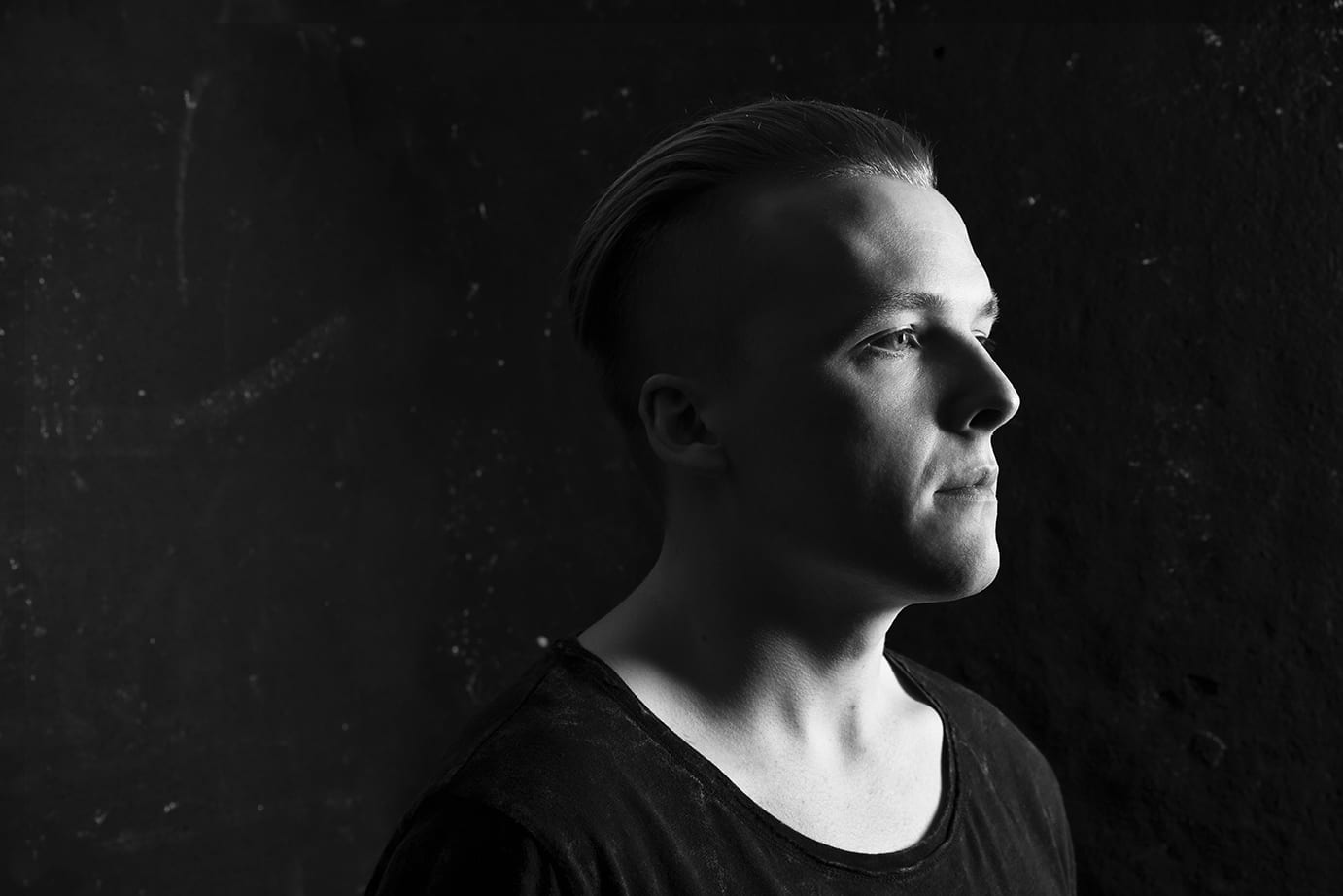 If you haven’t heard of Brostep yet, it’s about to become part of your vocabulary courtesy of British producer Jarvis and his new EP, appropriately titled “The Bro Code,” out now on Firepower Records. Featuring recently released tracks “Death Rave” and “Reborn” as well as the previously unheard “New Dimension” and “Moombruh,” Jarvis uses pulse-quickening basslines, serrating synths and unexpected melodies to create a personal style that is aggressive, distinct and dancefloor-friendly – that is, if headbanging in a mosh pit is your idea of dancing. Brostep is certainly not for the faint of heart, but Jarvis’s legions of Bros are a special breed, abiding by his “Bro Code” and ready to assemble for their leader at any moment. Press play to listen to “The Bro Code” EP and jump on the Bro-wagon yourself!

Since the summer of 2015, Jarvis has been making waves with his dynamic, bass-driven and foot-stomping sound. Throughout his years as an artist, he’s experienced a transformation he describes as a phoenix, rising from the ashes of the sounds of old to reveal his new sonic mission: reviving the Brostep movement. Armed with the hashtag #BringBackBrostep and a list of commandments for every brostep lover to live by called the #BroCode, Jarvis is amassing a loyal following of listeners just as devoted to the early-Skrillex-era music as he is. The #BroCode spans a myriad of unspoken rules between bros, touching on everything from DJ etiquette to fashion do’s and don’ts to rave rules. Open to all genders, colors, shapes, and sizes, Jarvis means to use the #BroCode to unite the scene in these divided times, bringing people together to enjoy the universal religion that is electronic music. Keep tabs on Jarvis and the latest Brostep news and music. 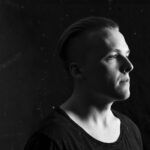