Jason Ross Had a Big Week 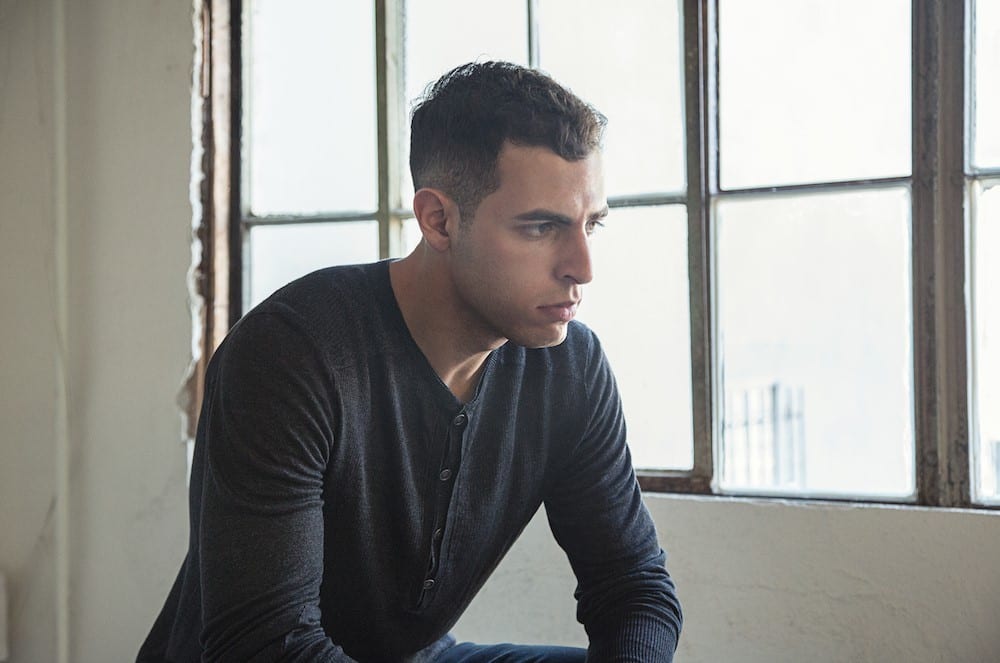 Jason Ross Had a Big Week

Jason Ross has had big things happening over the past week.

This past Friday, he hosted a guest mix on Above & Beyond’s esteemed Group Therapy Radio show. Every week the broadcast reaches over 25 million people worldwide. You can listen to the mix now.

With 2 fiery productions already under his belt in 2015, including the Beatport topping “Atlas,” Jason has continued to make bold strokes in the global dance scene with his productions. Teaming with another hot prospect in the form of Eugene Veltman aka. Jenaux, his latest double A-side is perfect peak-time ammunition for the start of the summer festival season – “Solaris” and “Ravenna.”

Debuted by Above & Beyond at their sold-out Brixton Academy show back in April, “Ravenna” is a scintillating solo production from Jason. With its deep rolling bass building to his trademark euphoric release, this is another example of the tasteful groove heavy tunes that have made Jason such a favourite amongst the Anjuna fan base.