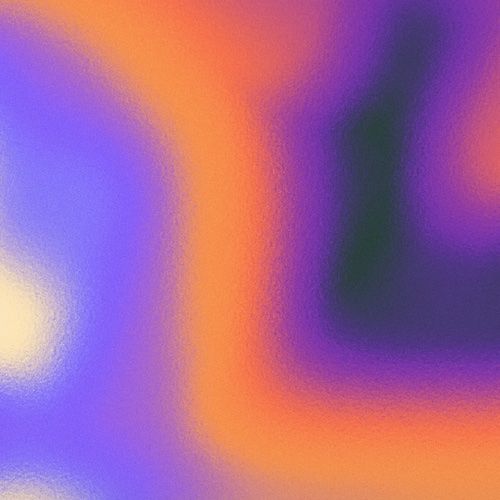 Jasper Tygner brings in a euphoric New Year with new single ‘Need You’, the second, and more club-focussed, instalment of his upcoming four-track ‘Real Time’ EP. First single ‘Deny It’ bagged spins on BBC Radio 1 from long-time supporter Jaguar on BBC Intro Dance and Sian Eleri on Chillest Show, Kiss Dance, plus strong DSP support across Spotify and Apple Music for the multi-instrumentalist producer fresh from his sold-out debut live show at Peckham Audio (check out the show HERE).

The emerging North London DJ/producer is bringing joy to dance floors with his eclectic pieces influenced by Garage, Jungle, Gorillaz, jazz, film/TV, and his love of analog Moogs, to name but a few.

‘Need You’ begins with frenetic multi-layered rattling drums, staccato synth and the title as a chopped vocal riff. And the euphoria surges, with breaks for those beloved rippling synth arps over slow, sweet chords which get the serotonin flowing. If you’re listening, you’re moving. ‘When I played it in my live show it was one of the best feelings. It went crazy in there, the vibe after that track was insane! It’s definitely one for the dancefloor.’

‘Need You’ was one of those pieces of magic when everything just comes together so seamlessly. ‘It’s the quickest tune I’ve ever made’ Jasper says. ‘I was on the train home from a studio session with DJ Boring and this chord procession popped into my head. I hummed it into my phone along with some initial melody ideas and made the initial track in a couple of hours when I got home. It was so quick I never turned on a single synth, I used all software instruments for the speed of it.’ He was able to test it out at Field Day festival and the reaction was big, with people in the crowd and on social media demanding to know what the track was.

Playing drums and keys/piano live in jazz bands and orchestras from the age of nine, now still in his mid-20s, he says, ‘I don’t come from a DJ background, I come from a live music background. Live show was always a goal. I see my music as both club music, and headphones music.’

Whichever way you hear it, is the right way. 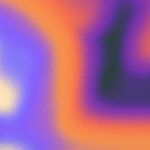