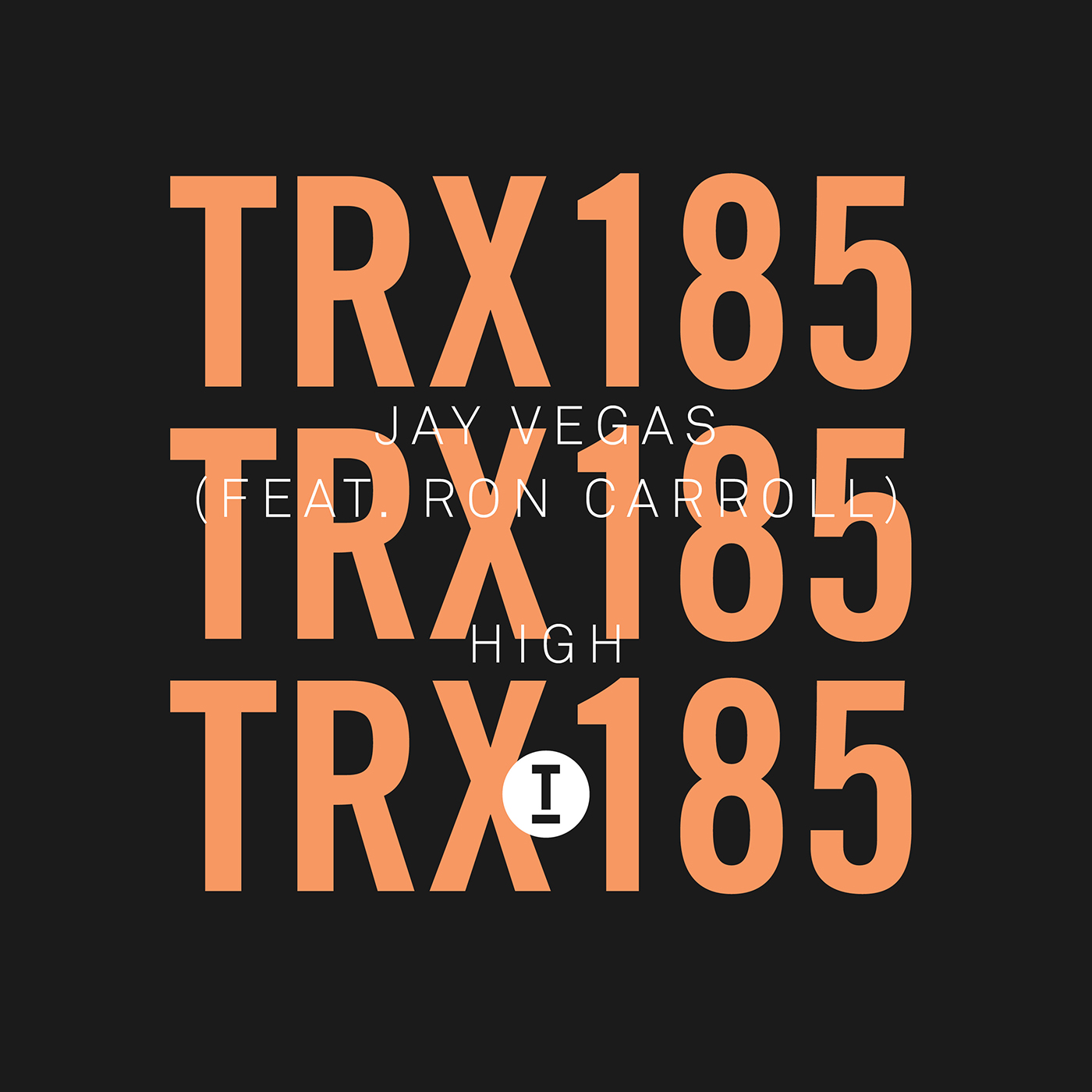 This week on Toolroom Trax, Jay Vegas is in the house bringing that funky west coast vibe on his latest release ‘High’. His debut on the imprint label is one you’ll be getting down to in no time, it’s an upbeat funk driven House number that is nothing short of brilliant. Jay has previously released on Toolroom’s Miami 2020Compilation with his pure vibe record ‘Move That Body’, now he is back on Trax with some of that old school flavour.

With a style has been well received throughout the scene, Jay Vegas has gained support from some of the industry’s biggest names including David Morales, Mark Knight, Mousse T, Fatboy Slim, Junior Vasquez, Danny Rampling and Grant Nelson. On top of this, ‘High’ features the powerful voice of Ron Carroll, a Chicago House music legend who has worked with some of the biggest names in the scene such as Axwell,Bob Sinclair, Huxley and Roger Sanchez. Jay Vegas has gone all out on this one. A House Record with a ton of attitude and a sound to match, ‘High’ is a classy peak time club tune full of energy. With its slick brass hits, guitar chops and funky bass line, this is one record that’ll keep you dancing all night long. 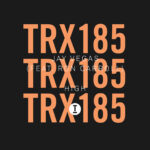