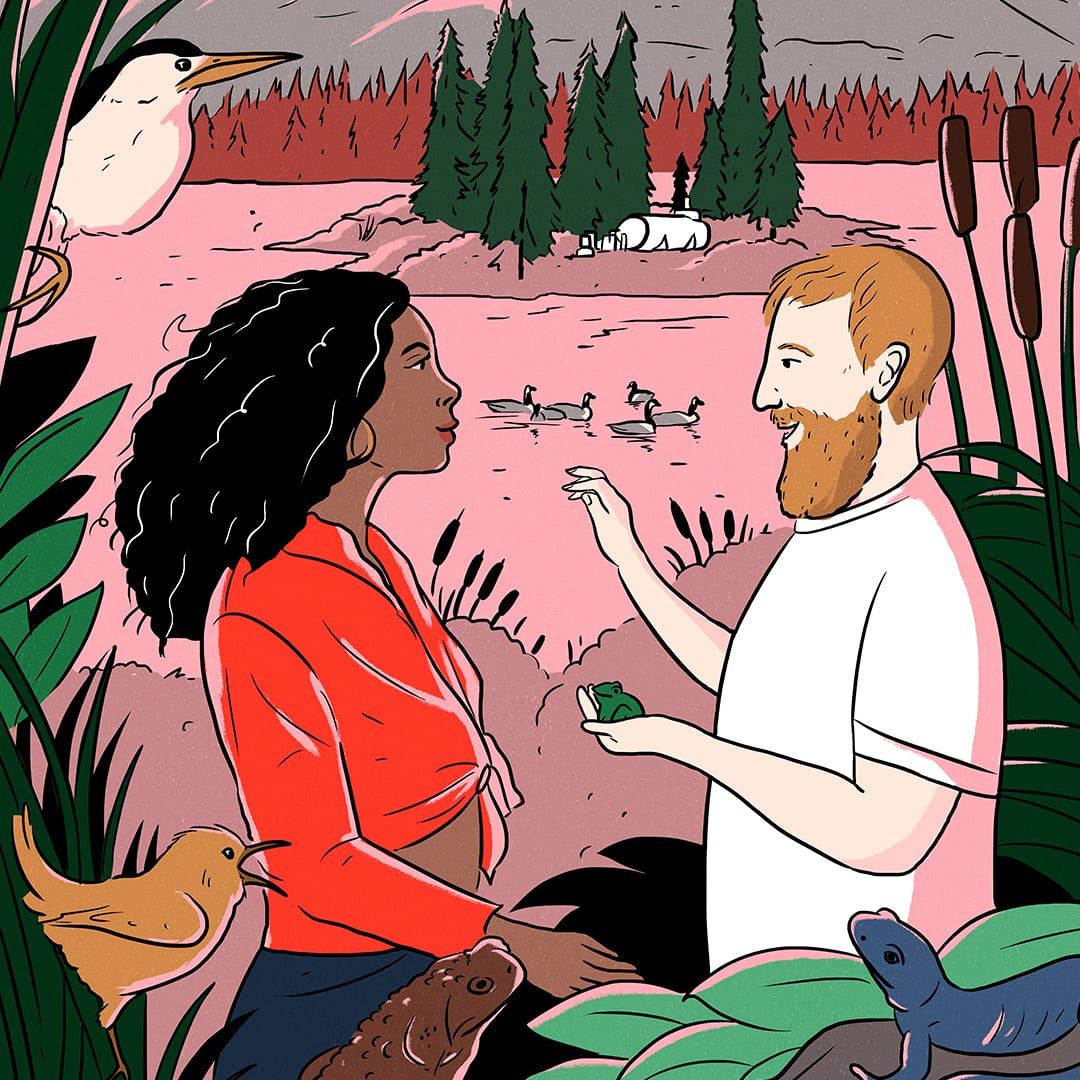 The next instalment of JMG Talks is scheduled for 22nd May at Giant Steps (Swan Wharf, 60 Dace Road, London E3 2NQ) in Hackney Wick. Jayda will be hosting Alex Cancelli, BEng, MET – a PhD Candidate in environmental toxicology focused on studying the behaviour of contaminants in treatment wetlands. Alex’s research integrates science, policy, and resource management as he works towards developing wetlands to treat industrial wastewaters, including wastewater from Canada’s oil and gas industry.

Jayda G is a Canadian born Berlin based DJ and producer whose music fits into an ever-growing popular niche of underground house music. Her versatile sets and soulful music have resonated with fans worldwide and as a result she has cultivated a very dedicated following in the electronic music community. Having released her critically acclaimed debut album ‘Significant Changes’ on Ninja Tune in March, she has since been awarded a monthly show on BBC Radio 1’s Residency.
Aside from her budding music career, Jayda comes from a unique, intriguing and vastly different background – environmental science. A life-long appreciation for nature motivated her to pursue her bachelor’s degree in biology and ecology, followed by her master’s in environmental toxicology. From naming songs based on her thesis findings, to building music around field recordings from killer whales, Jayda has always strived to incorporate her love for science and the natural world into her music.

Jayda’s lifelong dream has been to marry her passion for music and science into one project. Throughout her scientific career, Jayda has felt there is a large disconnect between the inaccessible language of science and the public world. She strongly believes in bridging this communication gap by informing people of various scientific projects and displaying them in an inclusive and engaging way. Jayda wants to engage her fans into learning about the scientific and biological world through her new interview series called JMG Talks – a speaking series inviting prolific young scientists the platform to talk about their contemporary academic work and their personal journeys leading up to their research.

This will be the third in the series of the JMG Talks, following two sell out talks in February 2019 which hosted Dr. Lily Zeng, who discussed her work on biodiversity conservation in Sacred Forests in China, and Dr. Lindsay Veazey, who discussed how coastal development is impacting marine life in Hawaii. Further talks are planned for September and October.

All proceeds from JMG Talks are donated to Free to Be Kids – a volunteer led charity that uses outdoor experiences to help disadvantaged children in London.

Tickets will be available on Dice from Monday 29 April (£8 general / £5 students): https://link.dice.fm/WbmsYaRGhW 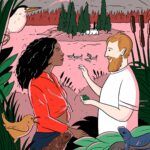