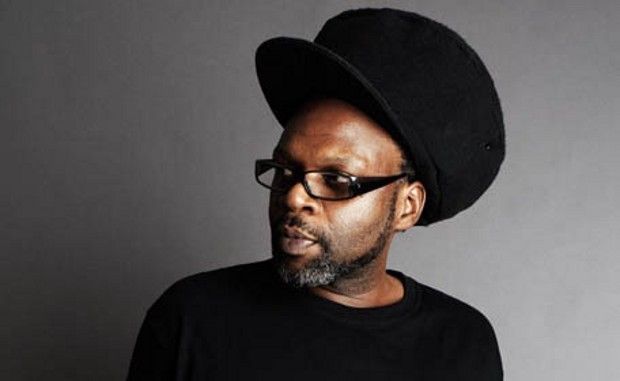 A host of stars and music industry insiders attended the sell-out event, which is sponsored by luxury watch brand Raymond Weil and was being organised to raise money for the Mayor’s Music Fund. In just two years, the charity has given out grants worth £1.3m, benefitting over 14,000 young musicians.

The London Music Awards celebrated some of the talented individuals that have helped ensure London’s status as one of the world’s greatest music capitals. As well as Jazzie B, they include Sir Antonio Pappano, Musical Director of the Royal Opera and The Orchestra of the Academia Nazionale di Santa Cecilia, who is recognised in the Exceptional Contribution to Music category, and Lord Lloyd Webber, awarded in the Individual Philanthropy category.

London’s eclectic music scene was reflected in the diversity of the award winners. 26 year old Kimberly Anne from Bromley won Young Composer / Songwriter (sponsored by PRS for Music) for her acoustically based indie sound and the raw passion of her homemade instruments built in her bedroom studio. Lewisham-based Femme, 24, took the Rising Star award (sponsored by Raymond Weil), thanks to her Debbie Harry inspired pop hooks and bright productions. Undiscovered Talent – sponsored by Live Nation, went to Natalie Shay who, at just 15 years old and studying for her GCSEs at the BRIT School, has caused a stir with her live sets at venues across the capital.

These talented young performers played live, alongside the legendary Soul II Soul, who closed the show, and Jermain Jackman, who won this year’s The Voice and has been appointed ‘London Music Champion’ by the Mayor. Playing in the entrance of the Roundhouse was rising band The King’s Parade, who won the Eurostar Prize as part of the Mayor’s Gigs busking competition.

Further awards went to four young Londoners Daniel Aidoo, James Lynch, Charles Campbell-Peak and Bishal Debnath, who were named Outstanding Mayor’s Music Scholars, a category sponsored by ABRSM (Associated Board of the Royal Schools of Music), who were also recognised for corporate philanthropy, and Brass Tracks, a collaboration between the boroughs of Hounslow and Sutton and Zone One Brass sponsored by Cameron Mackintosh. The final award was for Best Live Music Venue, which was voted for by Time Out readers and went to the Union Chapel in Islington.

The London Music Awards were organised to raise money for the Mayor’s Music Fund, which develops the skills of talented children across the capital. Funds raised are spent on lessons and instruments, as well as giving recipients exposure to other musicians and the opportunity to perform with bands and orchestras.

The Mayor of London Boris Johnson says: “I am immensely proud of the work that the Mayor’s Music Fund is doing. To reach so many young people in such a small space of time is a colossal achievement. The London Music Awards are more than celebrating the success of the award winners and it is more than a fundraiser, it is an opportunity to rejoice in London’s fabulous musical achievement and to inspire budding musicians across this great city.”

Chief Executive of the Mayor’s Music Fund Ginny Greenwood said: “We’re delighted with how well the London Music Awards went. The atmosphere was incredible and there were some great live performances. The generosity of our supporters has been amazing and have raised around £125,000 for the Mayor’s Music Fund. It will help ensure even more talented young Londoners can get the support they need to develop their musical ability.’

UK Brand Director at Raymond Weil, Craig Leach says:  “Raymond Weil has always had music at its heart and continues to collaborate with the music industry through its support of emerging talent, prestigious artists, music award ceremonies and music based charities.  We are delighted to be the main sponsor of the inaugural London Music Awards and look forward to a long partnership with the Mayor’s Music Fund.”