The World Cup At Ministry Of Sound – Watch. Support. Dance 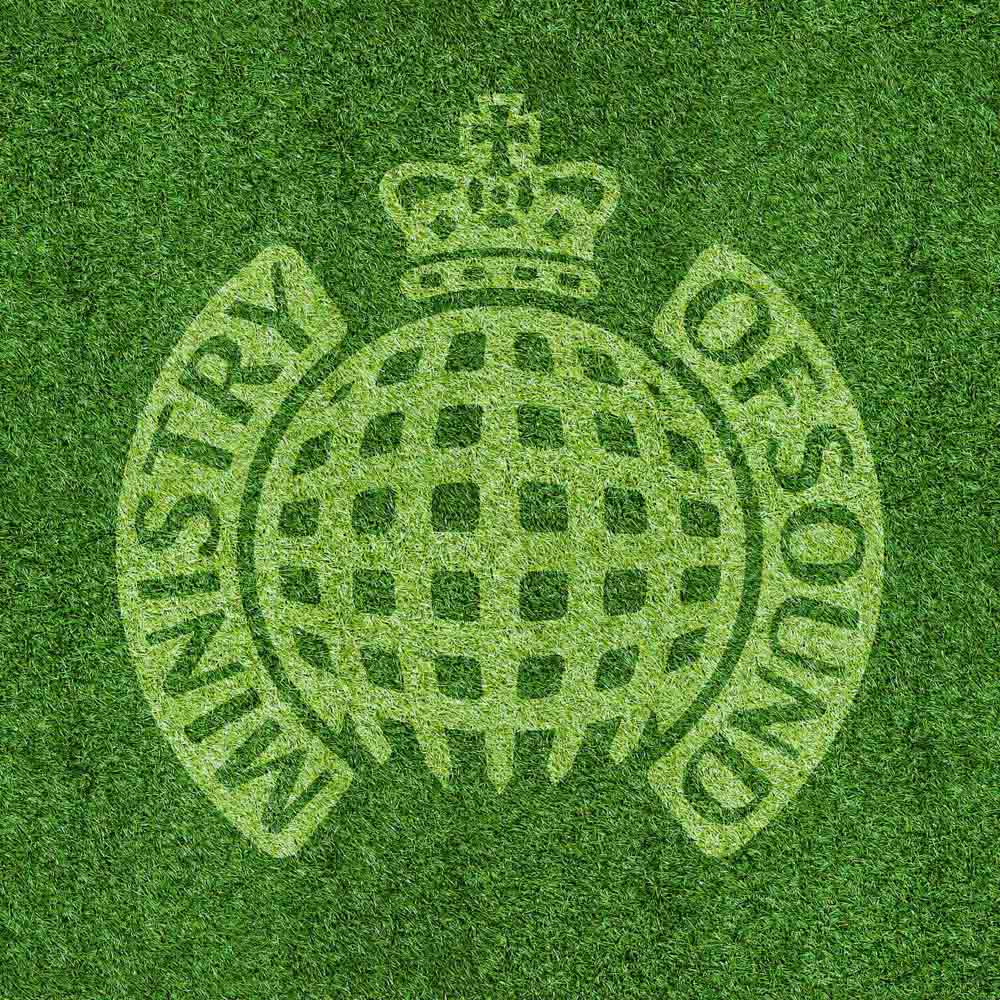 The World Cup At Ministry Of Sound – Watch. Support. Dance

Forget crowded pubs and small screens, when England take on Italy in their first World Cup match on 14th June, Ministry of Sound will be showing the game on a giant LED screen in its recently refurbished heated outdoor courtyard. That’s not all. There’ll be an outside bar, hog roast, and music to help get fans into the World Cup spirit.

Special £10 tickets are available for those coming for the game (these tickets are only valid for entry before 11pm) and also include entrance to the club’s main event: Saturday Sessions.

Ministry of Sound’s courtyard will open from 10pm for the England game, main club open 11pm-7am. Hardwell’s Revealed Recordings takes over The Box with a headline set from Dutch progressive DJ/producer, Dannic.

Dannic shot to fame after entering a competition to remix Funkerman’s “Automatic”. After winning the competition, Dannic’s work was picked up by a selection of prolific Dutch DJs and he was soon signed to Hardwell’s Revealed Recordings. After a collaboration with his label boss and a string of his own hits, Dannic shot into the DJ Mag Top 100 DJs Poll at No.74. Now a regular headliner at the biggest clubs in the world, Dannic will be bringing his blend of big room and progressive house to SE1.

Dannic will be joined in The Box by label mates, Jordy Dazz, Kill The Buzz and Julian Calor. Meanwhile 103 is home to Electronic Sessions with Copy Paste Soul headlining alongside K&K, Andy Vincent and Leon-C.