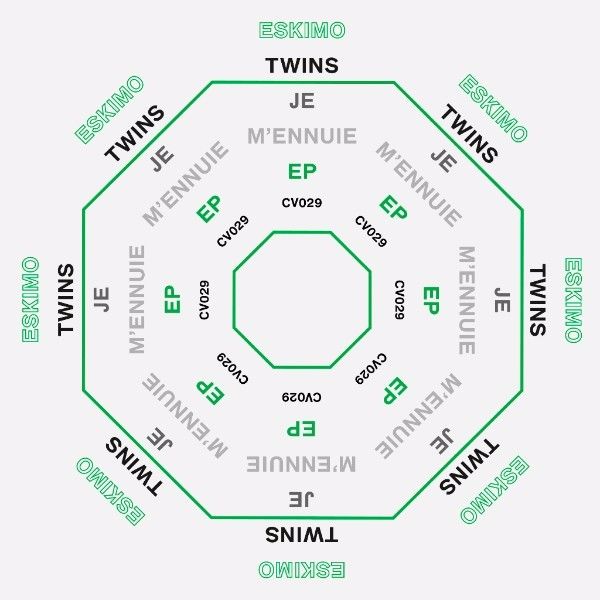 After a year’s studio hiatus the Eskimo Twins have returned, fired up their moog and 303 to produce music a little outside their trademark sound.  Je M'Ennuieis a slow motion electro workout, aided by a sultry French vocal from Neinnewcomer, Justine.