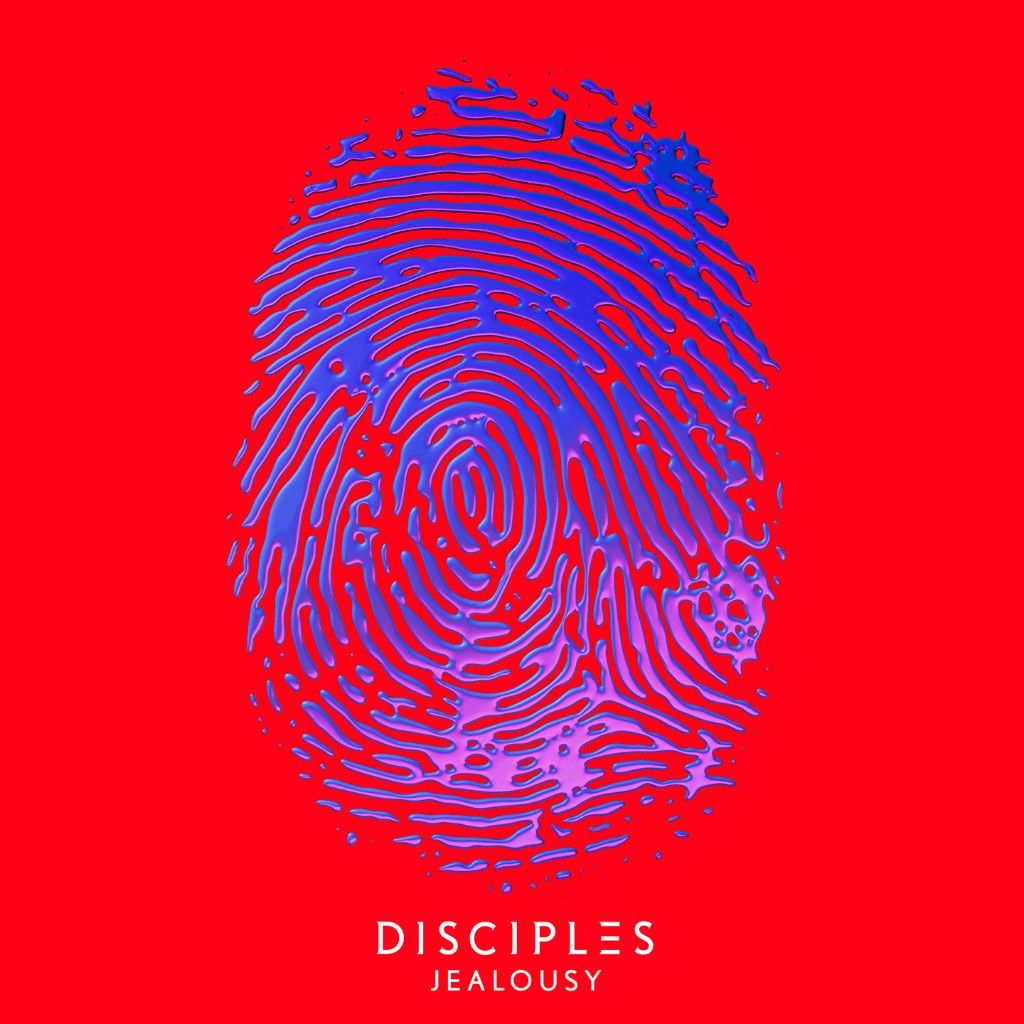 Hot on the heels of their Gold-certified summer hit ‘On My Mind’, BRIT-nominated trio Disciples return with their highly anticipated new single, ‘Jealousy’. The track is out now via FFRR.

‘Jealousy’ flaunts a thumping rhythmic bassline, and is laced with the rich vocals of the trio’s very own Nathan Duvall. The melodic beat and crisp percussive elements display their dynamic production skills and signature sound, with an infectious hook that is set to build on the wave of success they’re still riding from ‘On My Mind’ – which has amassed over 55 million online streams.

Holding the #1 spot of the Shazam Charts for 3 weeks running, ‘On My Mind’ spent more than 5 months in the Official Charts, had an impressive 6-week run on BBC Radio 1’s A List and was playlisted acrossKiss and Capital FM. The single also remained Top 10 in the iTunes Singles Chart for 10 weeks, earning the trio a Gold certification. Prior to this release, the guys enjoyed success with their underground smash ‘Daylight’, which topped the BBC Radio 1 Dance Chart and gained a triple threat of support across the station – receiving Annie Mac’s ‘Hottest Record’, Pete Tong’s ‘Essential New Tune’ and Danny Howard’s ‘Future Anthem’ over the course of 24 hours.

Best known for their 2015 hit ‘How Deep Is Your Love’ (517 million Spotify streams) with global superstar Calvin Harris, Disciples made an impressionistic Live Lounge debut in May with Duvall delivering a strong vocal performance of ‘On My Mind’. This was shortly followed by their live performance at Radio 1 in Ibiza, amidst their run of festival shows which included V Festival, Creamfields, and Tomorrowland.

Festivals aside, they spent another season in Ibiza for their Together residency at Amnesia and have subsequently teamed up with the party brand to present their event series, ‘The Following’, which launched with a sold-out show on NYE last year at Electric Brixton. The growth of the brand this year has led to a sold out show at Ministry Of Sound, and the guys hosting their own boat party at Hideout, an igloo party at Snowbombing, as well as their own stage at SW4 over the summer.

With ‘Jealousy’ set to follow the path of their recent success, Disciples have established themselves as one of the UK’s most exciting crossover dance acts, and with a lot of exciting plans in the pipeline – their journey is one that continues to push boundaries.