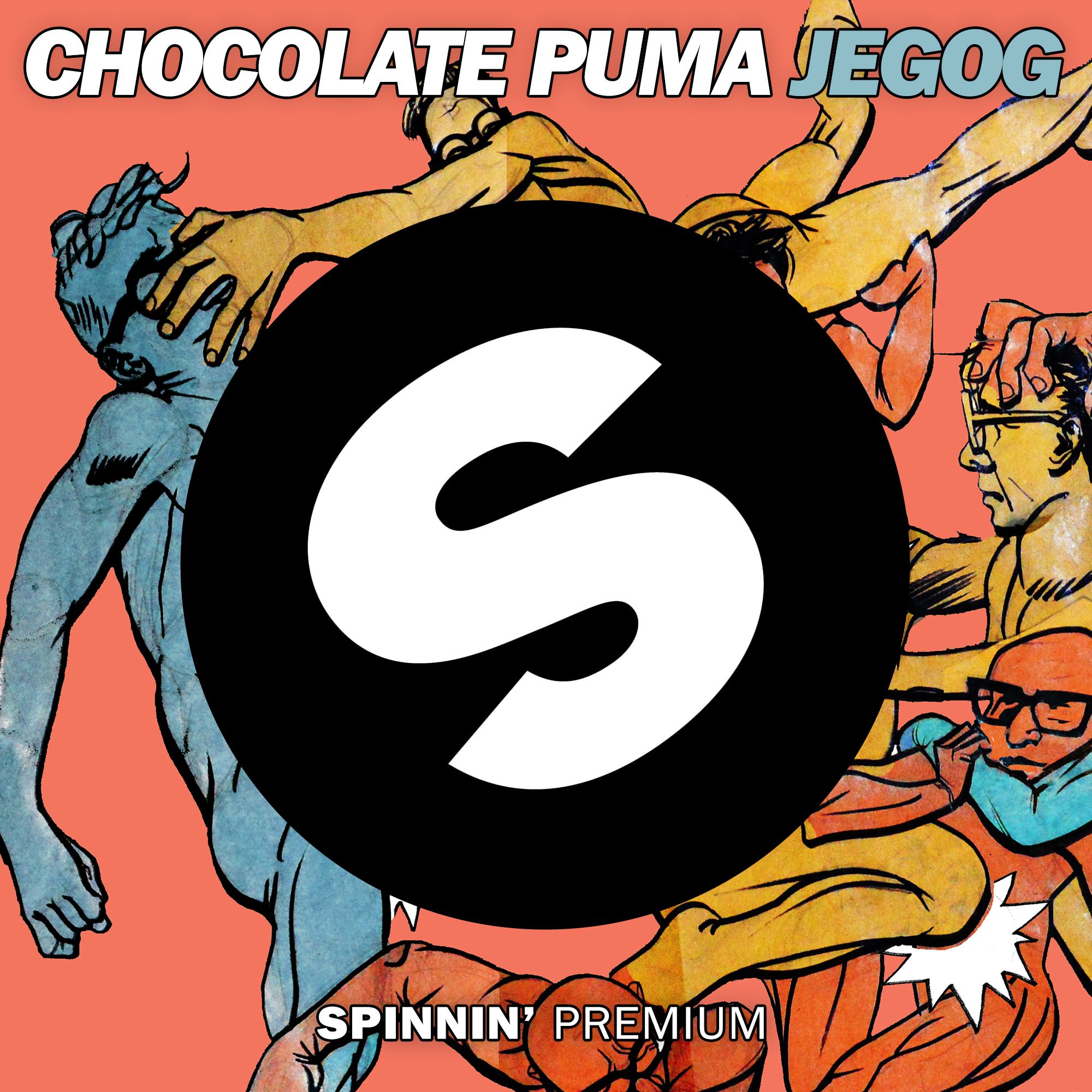 Dutch duo Chocolate Puma signs for the sixth release on Spinnin' Premium, giving away their popular tune ‘Jegog’ as a free download last Friday – Christmas Day. As with every Premium release, the track will be available for free for the next two weeks:

Now these guys know how to drop classics, they’ve almost invented the term as they started out producing music in the early 90s, delivering club hits under several artist names. Most famous are probably The Goodmen and Jark Prongo –just check these names on the web and discover a collection of awesome oldskool house music! As they helped shape the original house genre, the duo always kept on producing up-to-date tunes under the name Chocolate Puma. Recently, as oldskool house sounds have gained popularity again, this resulted in several big releases, including their summer 2015 single ‘I Could Be Wrong’ and the Tommie Sunshine collab ’Scrub The Ground’.

‘Jegog’ is another chapter for the guys. It’s part of an EP, with recent single ‘Popatron’ as the first release, massively supported by DJs like Diplo, Oliver Heldens, A-Trak and Martin Solveig, now the second part is presented with this hotblooded dance record. Everything about ‘Jegog’ is aiming for the hips, a straightup piece of rhythmic house music made for sweaty club nights – all free to download for the next two weeks