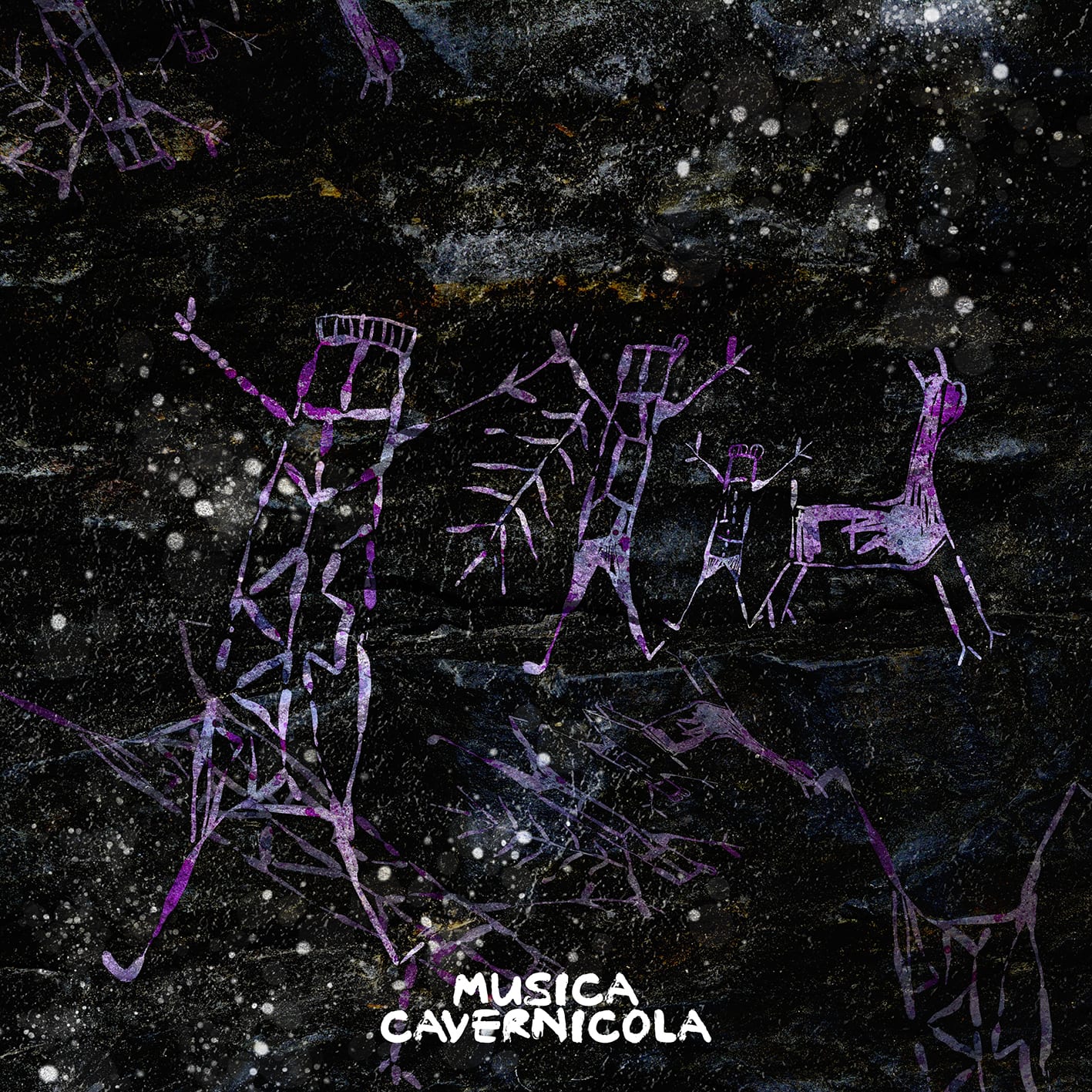 Musica Cavernicola, a brand created by SOSANDLOW that supports  music with an instinct able to awaken our most primitive subconscious, has a new release. The EP is called “Esmeralda”, it’s the sixth release of its catalogue, and is by the Portuguese artist Jepe, who is now settled in Berlin.

The homonymous track “Esmeralda” is in charge of opening the EP, an original loaded with eclectic sensitivity, where the drum groove and the acid sounds of the synths make up a composition that flows from beginning to end. Thimble’s remix takes over. The superlative producer from Malaga surprises us with this risky, intelligent and atmospheric remix, with a groove based on rhythms whilst creating a perfect symbiosis with Jepe’s original.

Jepe’s second original track is “If You’re Gone”, a track made up of acid and eclectic synth sounds where an organic drum groove creates an elegance that is hard to match. The main bass stands out, embracing all of the sounds around it whilst leading the way.. And finally, the I AM JAS remix closes the EP. The young producer who is part of Musica Cavernicola’s management team has done it again. His developed musical sense and good taste are perfectly captured in this remix that automatically becomes the freshest piece of the release. A rhythm that hooks you from the first second, with perfectly chosen harmonic elements and a completely evocative guitar that make your mind fly.

“Esmeralda” is already available on Beatport and Spotify (November 16th) via Musica Cavernicola. 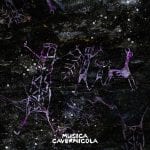