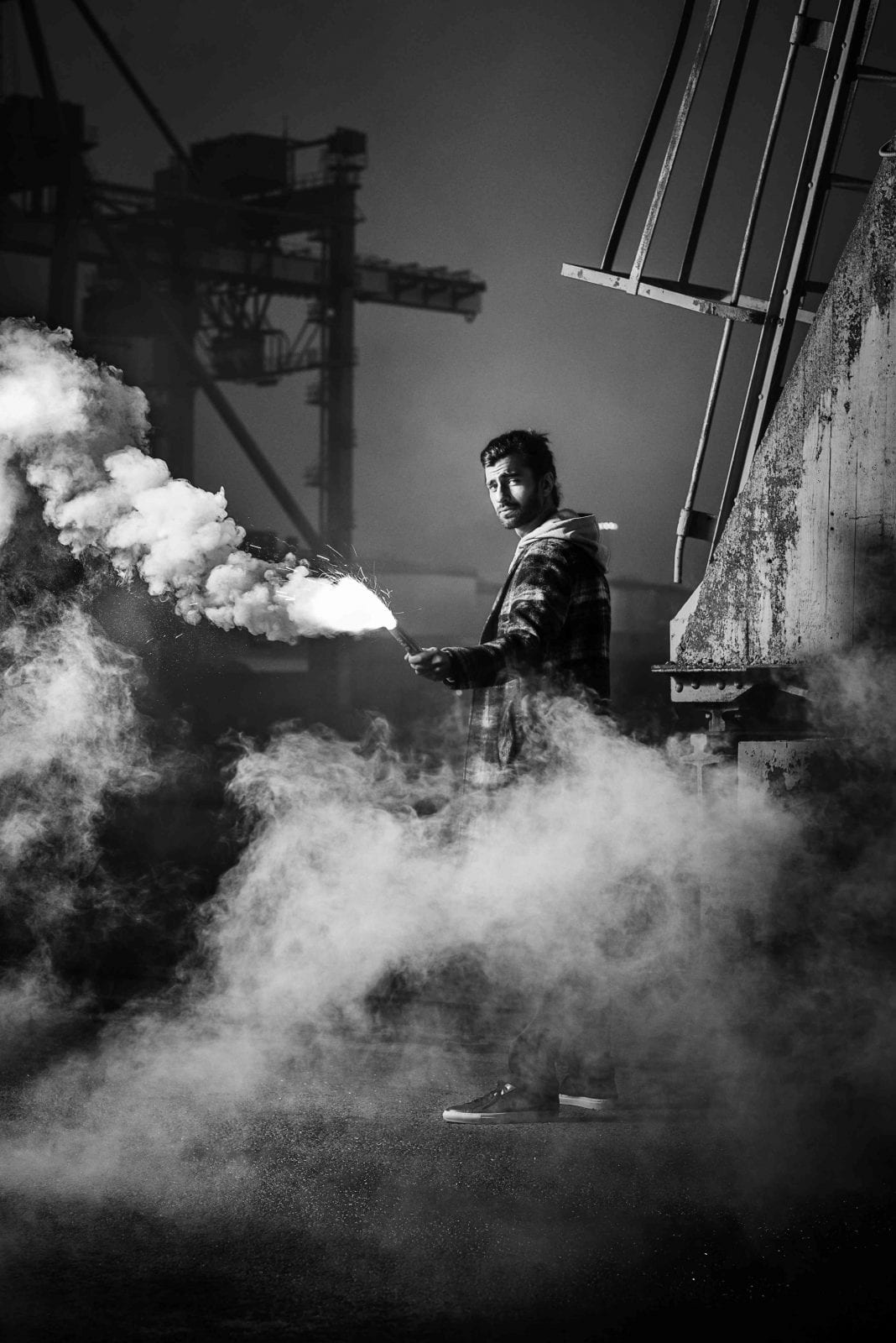 Dubbed “The Saviour of (real) Progressive House”, Jeremy Olander returns to his hometown Stockholm, Sweden in May for his first show in over two years to unveil his new lo-fi concept at a defunct bomb shelter.

“We want to create a simple but powerful experience that reminds us of the type of events that made us fall in love with this music 13-14 years ago. My manager and I were brought up at warehouse parties and small, sweaty 200 capacity venues where LED walls and co2 cannons were non-existent.”

“The vibe you felt in a cool venue contributed enough to the ambiance and we feel like a lot of people that discovered house music in the past 3-4 years have missed that. That’s where lo-fi comes in. We see it as a counter to excessive visual experiences, pyrotechnics and DJs screaming on the mic. This is in a lot of ways the dominant perception people have of where house music should be experienced”. –  JEREMY OLANDER

Stockholm, Sweden, March, 2015 — Since bursting onto the scene in 2011, 27 year old Jeremy Olander has become one of the new generation of artists to fly the flag for authentic progressive house, and the first producer to receive a co-sign from fellow Swedish native and Grammy nominated power house Eric Prydz.

Now an influential and respected artist in his own right, Olander has juggled deep progressive remixes for Henry Saiz on Natura Sonoris, infectious vocal-infused Beatport Top 10 anthems in “Let Me Feel” and Adam Beyer approved Techno on Drumcode under his Dhillon alias. He’s mastered the elusive balance of crossover appeal and underground reverence, and his music has resonated with artists from both ends of the dance music spectrum – from Tiësto, Above & Beyond, Steve Angello, Avicii and Axwell to Eric Prydz, John Digweed, Henry Saiz, Carl Cox, Nicole Moudaber, British tastemaker Pete Tong and more.

Having spent two years virtually everywhere but his hometown, Olander has accomplished his first headline tour in Australia, numerous club tour stints in North America – plus his 2014 set at Madison Square Garden, India, Japan as well as international festival dates at Mysteryland, EDC Las Vegas, Electric Zoo, HARD Day of the Dead, Creamfields and VH1 Supersonic, where he played a B2B set together with Bedrock Records staple and Lost & Found boss Guy J.

The premiere of lo-fi in Stockholm in May will see him unveil a concept that embodies his own idea of what the perfect setting for his trademark blend of techno and progressive house should sound, look and feel like. The name for the concept, lo-fi, alludes to the cornerstones that Olander feels describe the most natural habitat for his music; intimate, gritty, dark and authentic.

The inaugural edition of lo-fi, organized by Olander and his manager Alexander Drewniak and presented by partners Uber and Pioneer DJ, will be held in Stockholm at location that once acted as a bomb shelter. Taking place on Friday May 15th, the night will feature an extended 4 hour sonic journey from Olander, with support from Richard Knott (known for releases on Pryda Friends, Whartone, 3Beat and Baroque), and local Stockholm talent Hultmaskjina.

Olander aims to bring lo-fi to a number of locations across the world, at unconventional, unique venues that are unfamiliar with hosting electronic dance music events. If the choice of venue in Stockholm is telling of future venue choices, fans around the world are in for a treat. Early bird tickets are available now on www.lo-fi.nu