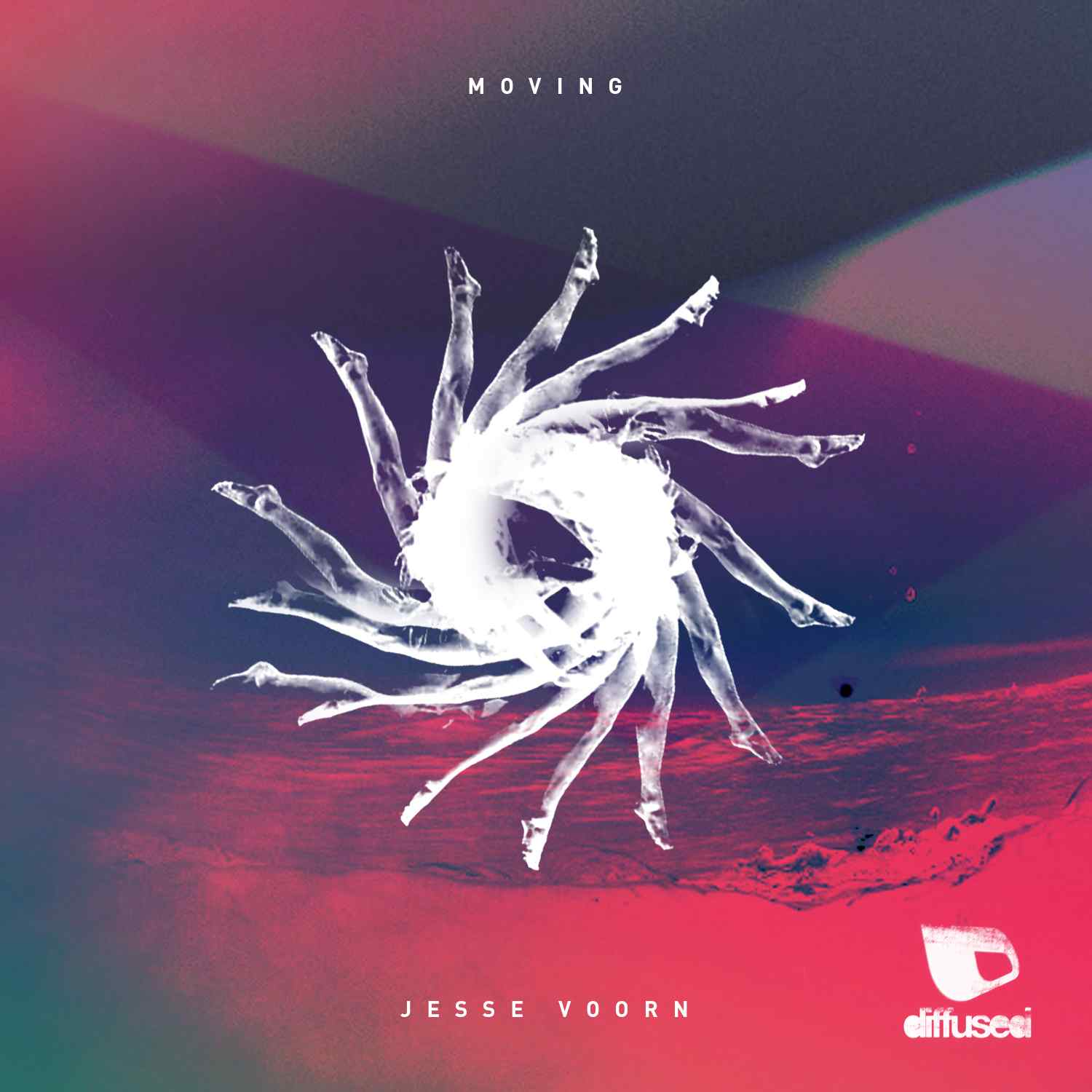 Dutch producer Jesse Voorn’s name has been buzzing this year, and he confirms his takeover in the house and electro world with a debut release on Michael Woods’ Diffused Records: his new single ‘Moving’ is out on the 19th May.

Jesse has weaved his way up dance music’s most notable charts from previous releases that have garnered the approval and support of big names in the genre: Tiesto, David Guetta, Chuckie, Laidback Luke and Axwell amongst others. His music has consistently peaked interest and been picked up by labels including Robbie Rivera’s Juicy Music, Roger Sanchez’ Stealth and now Woods’ Diffused.

Voorn works his craft on the debut Diffused release ‘Moving’, offering up a catapulting club track with those melodic builds and that infectious drum beat, perfectly suited to the demands of big-room dancefloors that will see him make waves through 2014.

On top of all of this, Jesse hosts his own very successful radio show: Jesse Voorn Radio, broadcast to over 20 countries. Last year saw Jesse burn dancefloors from Miami to Sofia, from Dubai to Ibiza and Moscow. Expect to hear plenty more from this Dutchman over the summer months with ‘Moving’ being a key player in his summer sets!