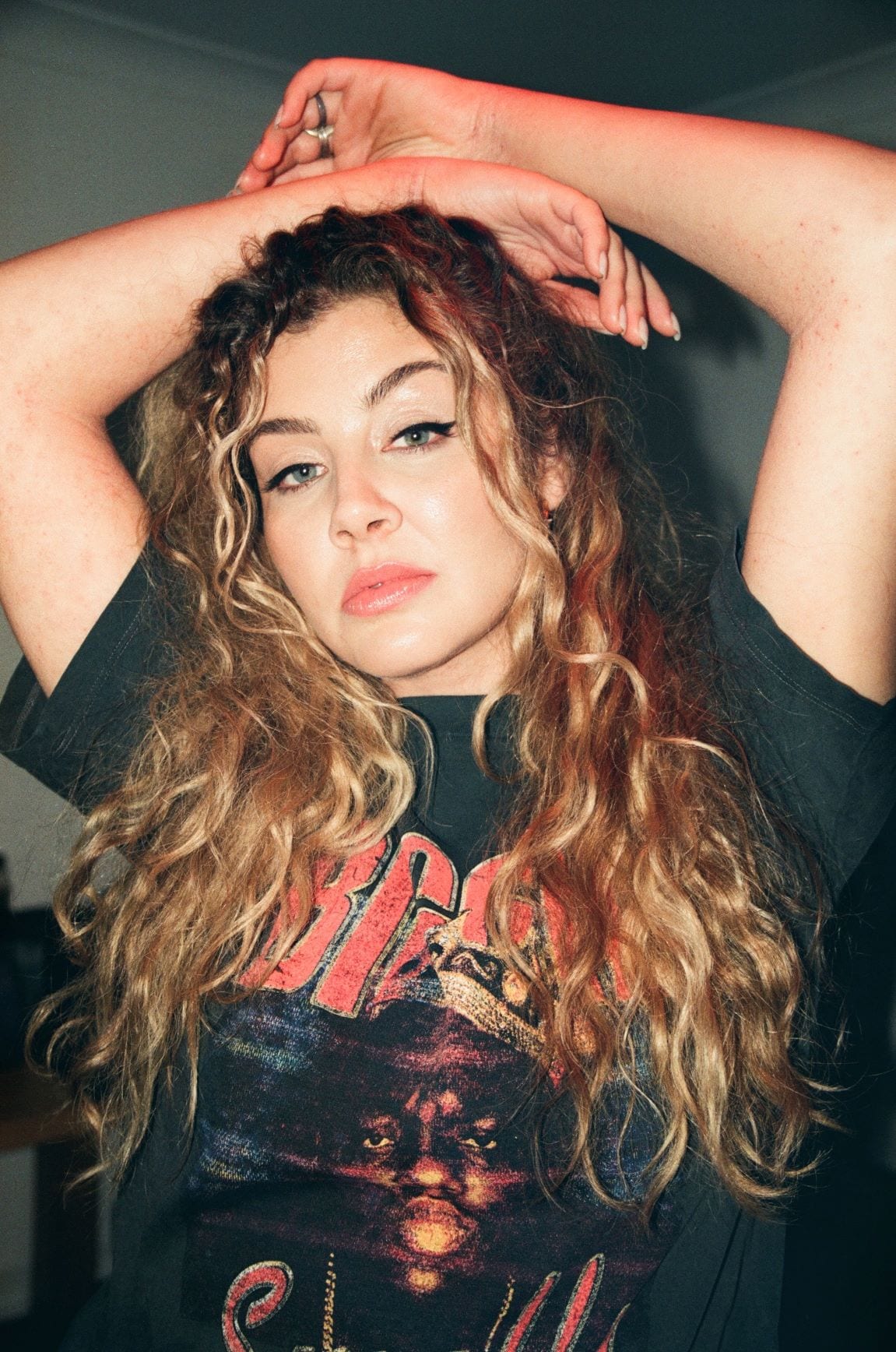 ““Out Of My ooo” combines anthemic trumpets, rhapsodic vocals, and a soft tinkling production to create a classic love song”- WONDERLAND

Brixton raised singer Jessica Wilde is ready to sweep you off your feet with a sassy instantly lovable new single ‘Out Of My ooo’ out today.

The single follows her debut ‘Cry For Me’ which was premiered as BBC Radio 1xtra’s ‘Record Of The Week’ and is bursting with classic soul style blended with street savvy defiance. This creative fusion reflects her multicultural upbringing; brought up on her St Helenian mother’s obsession with jazz and soul, Jessica doused it with hip hop leanings and set it a light.

With its brass, bouncy bass and finger-clicking strut tempo it’s impossible not to get hooked on ‘Out Of My ooo’ and its attitude infused swing. It’s the type of top songwriting that has seen Jessica sign a publishing deal with Sony ATV and work with luminaries such as Ghetts and Tough Love. Another of her self-penned tracks ‘Strangers Love’ was recently released by renowned Korean K-pop label SM Entertainment and her recent co-write with Rudimental, ‘More Than Anything’ featured vocals from Emile Sande and made their album.

The session at Ne-Yo’s Hollywood studio, with producer Kizzo (Ne-Yo, Afrojack) was a defining moment for Jessica – not only because she survived a bizarre, high speed LA crash moments before the recording began, but because her own project was borne and the basis of her upcoming singles took form. Three months in LA, and several purposefully missed flights later, Jessica Wilde returned to London, ready to showcase herself and her music to the world.

With its festive glow and stylish addictive refrain ‘Out Of My ooo’ is set to put Jessica Wilde firmly on the map this winter as an unmissable diverse artist who embraces the best of classic songwriting and instills it with bite. 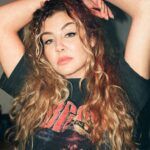