Jett – Streets of You / Zeus 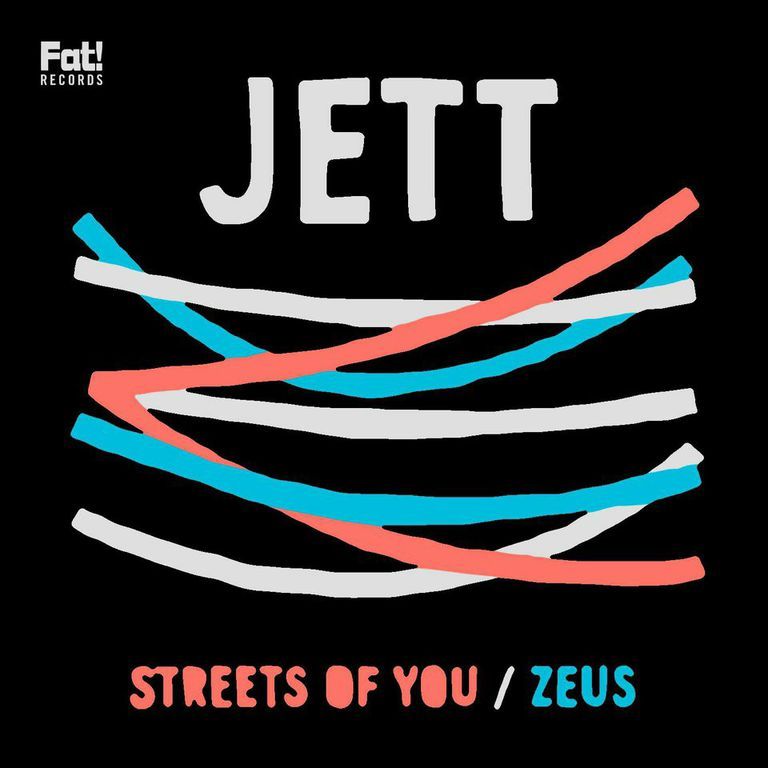 Jett – Streets of You / Zeus

Following on from releases with Moda Black, Portsmouth based Concrete Music and Get Twisted Records over the past couple of years, emerging London based producer Jett will showcase his deft and vivid approach to UK House, with a two track debut for Fat! Records.

His gorgeous rendition of Radiohead’s  Talk Show Host played a part in the dramatic conclusion of Gorgon City’s  Essential  Mix  for  Radio  1, back in September.

Jett’s  potent  blend  of  deep  and  absorbing  bass contrasts perfectly with striking, yet wistful top lines to conjure up a stonking opening track with Streets of You.

Second track Zeus is a more upbeat affair, aimed squarely at the dancefloor, picking apart the ever blurring lines between speed garage and deep house.