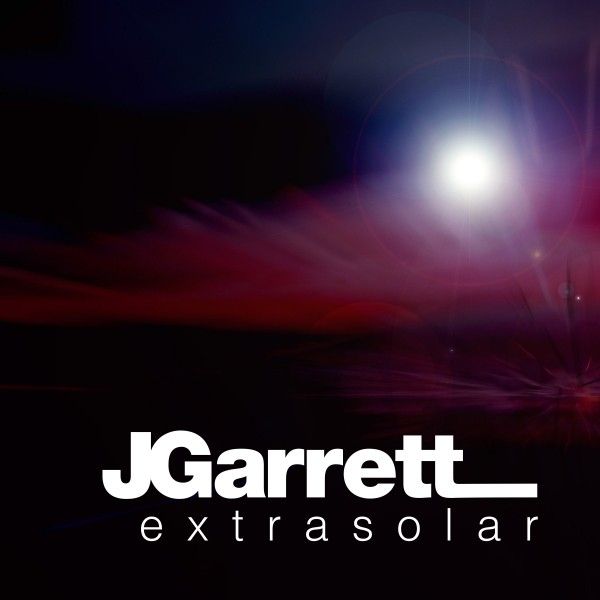 Confidently taking to the spotlight, Josh is the solo artist on this release and, in assuming this responsibility with no small amount of accomplishment, showcases his broad versatility in the studio. Dark and atmospheric techno with a raw funk that could shake the foundations of a bomb shelter, it’s obvious why ‘Extrasolar’ has been chosen as both the lead and title track.

Initially, track 2, ‘Fuel Core Recovery’, is as dark and relentless as the first, but at the halfway point it takes a sudden and unexpected turn when the beat begins to skip with an unmistakable two-step-inspired groove. This cut will be prized by tough techno DJs looking to structure extended DJ sets by breaking down heavy and relentless 4/4 rhythms for just a short while before dropping back in with the more familiar techno kick drum patterns that the warehouse dancefloor craves.

Track 3, ‘Munitions Factory Salvage’ is a more desolate affair with stripped-back percussion and atmospheric pads layered over a heavy kick. This is something for that point where the late night overlaps with the early hours.

Adding further contrast and rounding off this mixed bag of treats is ‘Ten Hour Horizon’. Although this sci-fi influenced masterpiece is by far the most laid-back of the four tracks, its rising pads still manage to hold an unnerving tension and inescapable sense of menace.