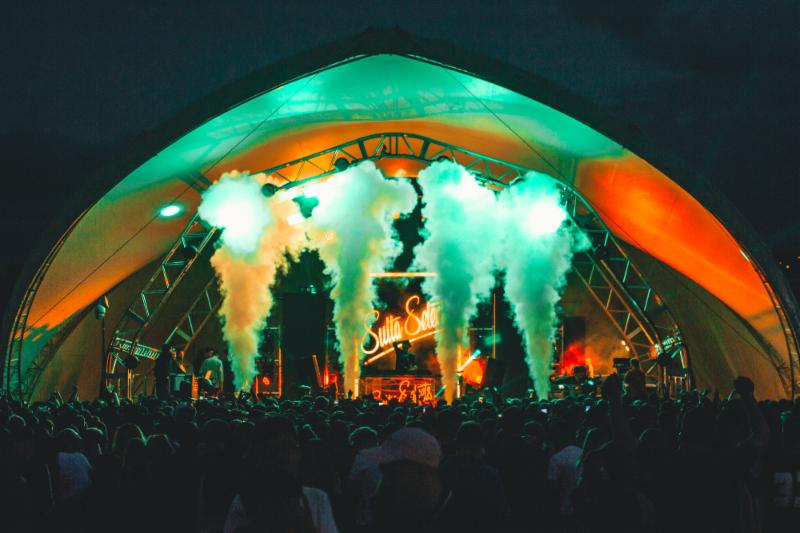 After making their name with some of Derry’s most notorious parties in recent years, Jika Jika! set their sights on delivering a festival that expanded in scale but wouldn’t compromise on the core ethos they had become known for. With views of the River Foyle and Peace Bridge looming, Ebrington Square proved the perfect playground for a festival site.

This year’s bill reads as a who’s who in house and techno, boasting some of the most exciting names in electronic music. Having experienced a rise few can compete with in recent times, Australian wonderkid Mall Grab takes the reins on Saturday night alongside label mate Nite Fleit, while Paul Woolford’s Special Request alias cranks up the bpm and there’s an unmissable joint set between Brame & Hamo B2B Sally C.

Sunday locks in one of electronic music’s most influential figures, the mighty Green Velvet, as he brings his La La Land series to Derry and unleashes only the most devastating of tech house anthems. A DJ famous for refusing to be confined by genre is Eats Everything, his wealth of musical knowledge producing some of the most vital sets in modern dance music history, while an array of newer blood, including techno’s new guard Layton Giordani, Alisha and Opus Klien rounds off the announcement nicely.

With a huge first year behind them, it’s another statement of intent from Jika Jika! to bring the most extraordinary names in dance music to Derry.

Festival tickets will be available from £50 for the weekend, going on general sale 10am Friday 10th May from www.jikajikafestival.com

Payment plan options will also be available from £20 per month. 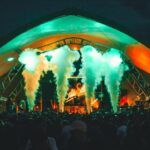