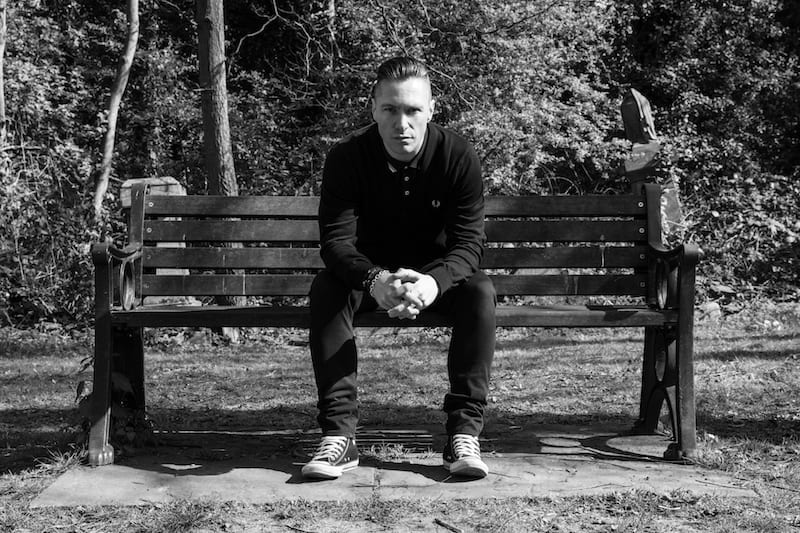 Esteemed DJ and producer Jon Rundell has decided enough is enough. Increasingly frustrated with the underground music industry’s general resistance to change across the board, he’s ditched the traditional DJ-only focused way of releasing music for multi-platform streaming, ensuring free to listen (in both senses) access to his tracks and even encouraging remixing in fans’ bedrooms across the world.

The release of ‘Poetry’ via his own revived record label ETCH marks Rundell’s industry-challenging new distribution policy. Each release will go straight out simultaneously on Soundcloud, Spotify, Youtube… He is also giving away each track and its parts on his Soundcloud page, making easier remixing for aspiring & professional producers and encouraging them to do whatever they like with them, and if he hears anything that stands out he will release it in the same way on the label.

As a revered DJ who has frequented the biggest and best clubs in the world, he’s seen the younger demographic coming to party and dance to his music; to Rundell, this is the new generation of clubber.

‘It’s about engaging with the brilliant younger generation coming into the scene, who enjoy the music in a more modern way and have no interest in being a DJ. It’s not the industry driving this anymore, it’s them,’ Jon says. ‘Ownership to them isn’t a thing in every single aspect of their lives. They don’t need to own music, films, cars, etc, they can just access it all in an instant spontaneously, driven by their mood right there and then.

Most people in our industry are stuck in old mindsets, in denial about what’s going on. Downloads are niche now just like vinyl and they have to accept that for what it is. What's the point in keeping it all to yourself when surely the point of music is for it to be heard and enjoyed? We have an easy, instant way of getting our music to people that we never had before!

When I talk to people about this at the moment everyone says to me ‘but what about earning some money for your music like this though?’ And I reply by asking them how many downloads they sold in the last 3 months, for most answers to that I usually just get a few shrugs.’

After over a decade of travelling, playing, listening and learning, Jon feels it’s now time to break away from industry traditions as a result.

‘Some people will think I’ve gone mad with all this, but I really don't mind if they do, I’ve always been anti establishment deep down anyway.

It’s now become more about how many people are listening to music as opposed to buying it. This is about a huge cultural and generational shift and I’m hoping this will help people out there too, and I’m proud of that’.

Connect with Jon Rundell on: