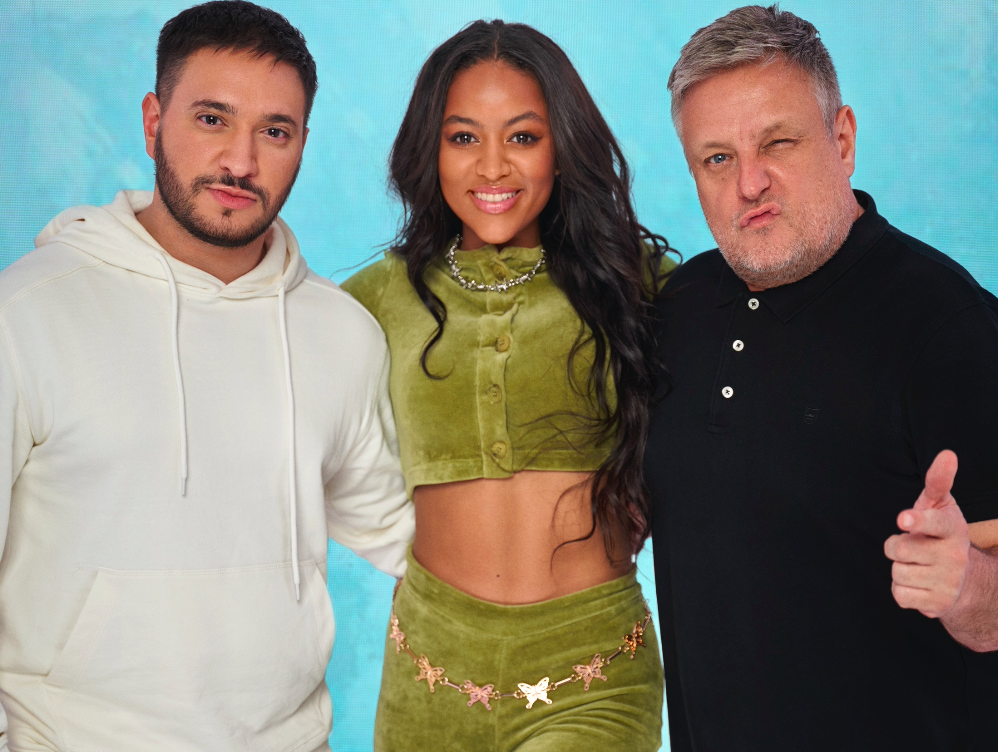 After kicking off the new year with the undeniable house banger ‘Something Stupid’ with hotly tipped RnB artist, AWA, Jonas Blue has delivered part two in style with a mesmerising video shot by world renowned filmmaker & photographer Rankin. Jonas is the latest addition to Rankin’s showreel, having shot the world’s biggest names from The Queen, to Kate Moss, Miley Cyrus and many more.

Bringing the club direct to the audience, the video for ‘Something Stupid’ is a visceral assault on the senses. Set to the backdrop of four LED-lit cube rooms, both Jonas and AWA put on  spectacular performances, flanked by backing dancers and taking viewers on an emotional journey  – from Desert Dreams, to Jade Jealousy – making for a video of sheer out-of-the-box magic!

Loaded with dancefloor energy, ‘Something Stupid’ has already smashed 8 million global streams and marks what is going to be an exciting 12 months for Jonas Blue. Bursting with euphoria from the off, AWA arms the track with huge melodies that explode into an electric chorus, channeling the iconic synth sample of Robin S’ 90s hit ‘Show Me Love’. She sings of the nervous excitement of early love, tangled up in the feeling of being gloriously out of control, knowing you need to take a step back before saying something stupid. The track is worthy of any club or festival stage and boy, do we need that right now!

North London DJ / producer and KISS FM Radio Host, Majestic, has given delivered his superb remix of the track – also out today – which adds breakbeats and a deeper bassline to an already dancefloor-infused hit. Having already remixed songs for the likes of Ava Max and 220 Kid, ‘Something Stupid’ is another impeccable addition to his armoury of tracks.

Jonas Blue’s career to date is astounding and its effect has been felt the world over with his singles collectively having been certified platinum over 120 times around the globe. Amassing an army of instantly recognisable hit singles, with over 12 billion global streams and over 60 million singles sales, Jonas has become a mainstage DJ and pop powerhouse. With over one billion streams last year, joining an elite list of artists including The1975 and One Direction alumni Niall Horan, Jonas’ debut album ‘Blue’ also smashed its way to Gold status. But, with 2021 now in full swing, he’s not about to rest on his laurels. A man on a mission, whose sights are firmly set for the top, the launch of ‘Something Stupid’ is just the start of what is to be an inspiring year of hard graft and perseverance.

With over 14 million global streams to date, and being touted as one of VEVO DSCR’s ‘Ones To Watch’ in 2020, it’s plain to see why AWA has been labeled “your new R&B Goddess” by Hunger and the “Swedish singer about the conquer the world” by Hypebae. Her debut EP ‘cry.baby.’ has already spawned playlisted tracks at BBC 1Xtra, Kiss FM, Kiss Fresh & Rinse FM – making this yet another mouthwatering team up.

Locked down or not, ‘Something Stupid’ holds no bars, and with the track firmly grounded in its dance roots, watch it smash its way into homes worldwide. 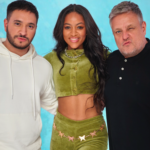