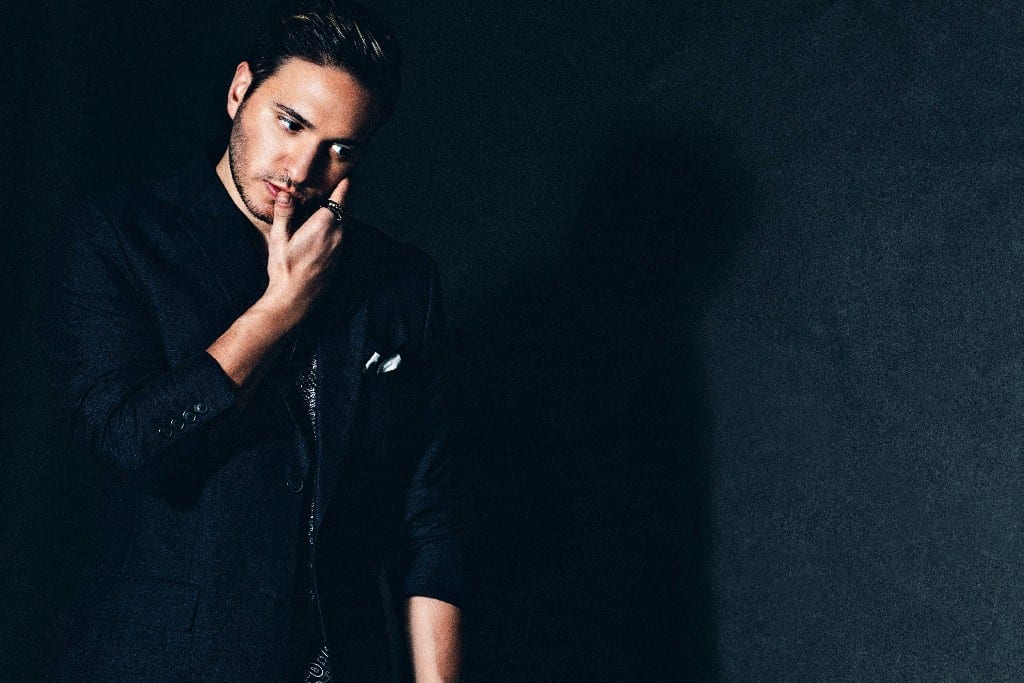 Jonas kicked off his 2016 with his striking reimagining of Tracy Chapman’s classic song ‘Fast Car’. Released this time last year, ‘Fast Car’ has sold over 6 million singles worldwide and went on become the biggest selling single globally from a debut British artist.

Elsewhere, the cinematic music video has also been nominated for ‘British Artist Video of the Year’. Gaining over 213 million YouTube streams over the last 12 months, the sun soaked visual’s view count is still rapidly growing. Jonas has gone on to release ‘Perfect Strangers’ feat. JP Cooper – which peaked at #2 in the UK Official Singles Chart and has sold over 3 million copies globally and ‘By Your Side’ feat. RAYE is now certified silver in the UK –  both building on the incredible success ‘Fast Car’ has created for the hitmaker.

Last year, Jonas has achieved over a billion streams and sold over a staggering 10 million singles globally – more than any other debut British artist. Additionally, he has sold more singles in the UK in 2016 than Clean Bandit, Ellie Goulding, Olly Murs & Zayn Malik. Battling against the likes of Little Mix, Zayn Malik, Clean Bandit and Calvin Harris in both categories, the winners will be announced during the star-studded event on 22nd February.