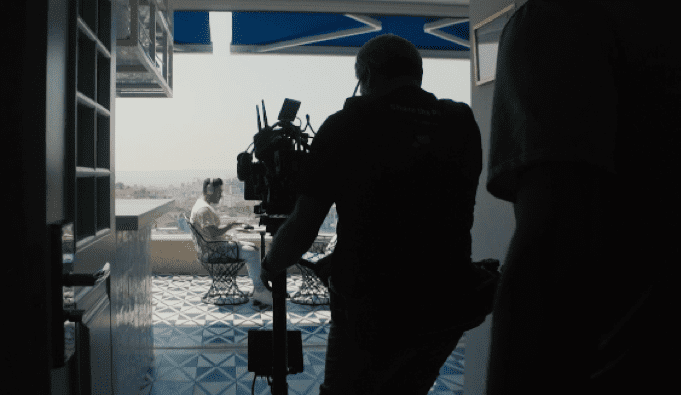 4-time BRIT Award nominee Jonas Blue has unveiled his brand-new ‘behind the scenes’ video for latest single, ‘Rise’, the huge summer single which has racked up over 237 million global streams so far.

Currently #3 in the Official UK Charts, the melodic production, featuring vocalist duo, Jack & Jack, in enjoying monumental global success, and follows the massive impact Jonas has made on the scene during his career so far, surpassing 4 billion streams worldwide.

Shot on location in Lisbon, Portugal, Jonas explains how his vision for the video is to include bright “sunrise colours” like yellow, and keep with the theme of his summer sound and positive and uplifting vibes. With Jonas performing at SW4 Festival and numerous other festivals across Europe this summer, the producer is currently in the midst of his ‘Electronic Nature’ summer residency at Hï Ibiza, with ‘Rise’ continuing to dominate airwaves worldwide!