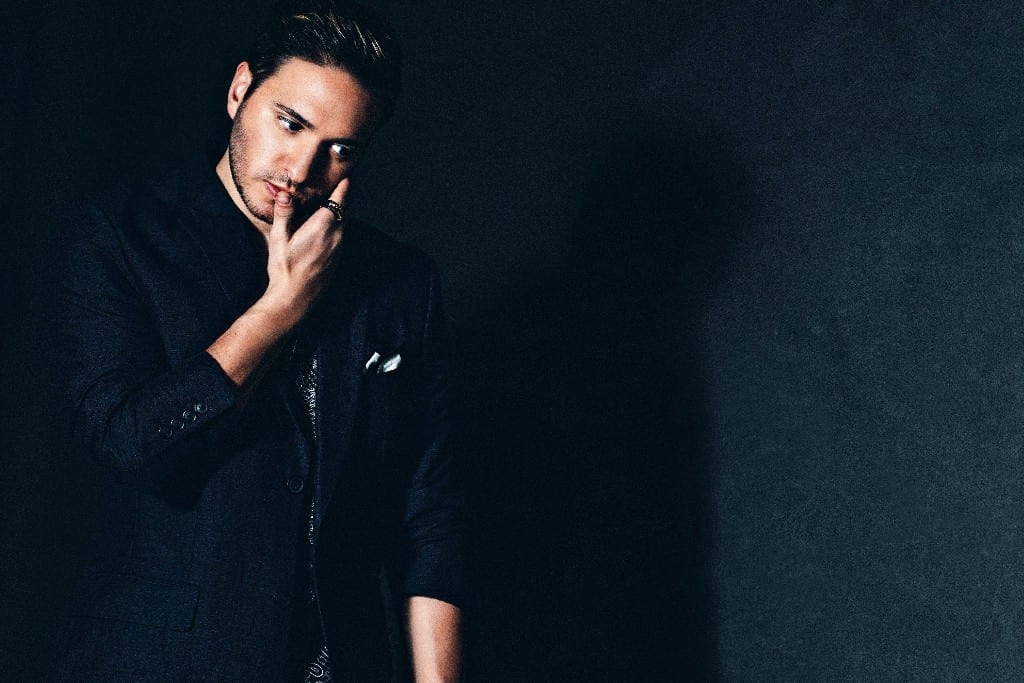 2016’s biggest emerging UK talent Jonas Blue set the crowd alight during this year’s Capital FM Jingle Bell Ball, at London’s iconic O2 Arena on Sunday. Making his mark on the Jingle Bell Ball stage for the first time in front of 16,000 people, Jonas performed all three of his chart successes: ‘Fast Car’, ‘By Your Side’ and ‘Perfect Strangers’.

First off, Jonas welcomed Dakota on stage to perform his debut track ‘Fast Car’. ‘Fast Car’ propelled Jonas into the spotlight and became the biggest selling single this year by a debut UK artist. His Tracy Chapman cover charted at #2 in the UK Official Charts, spent 11 consecutive weeks in the Top 10, peaked at #1 on numerous iTunes charts across Europe and received platinum and gold status worldwide.

Bringing people to their feet, Jonas performed his latest single ‘By Your Side’ with RAYE, who filled the arena with her rich vocals. Currently storming up the UK Official Charts, ‘By Your Side’ has amassed nearly 30 million Spotify plays since its release in October and is looking to rival the success of his first two singles.

Raising the roof once more, Jonas rounded off his impressive set with ‘Perfect Strangers’. Performing alongside JP Cooper, Jonas injected the Jingle Bell Ball with a shot of summer with his #2 smash hit, bringing the crowd to a lively frenzy. Making a huge impact on this year’s Jingle Bell Ball, Jonas Blue is set to continue his massive success into 2017.