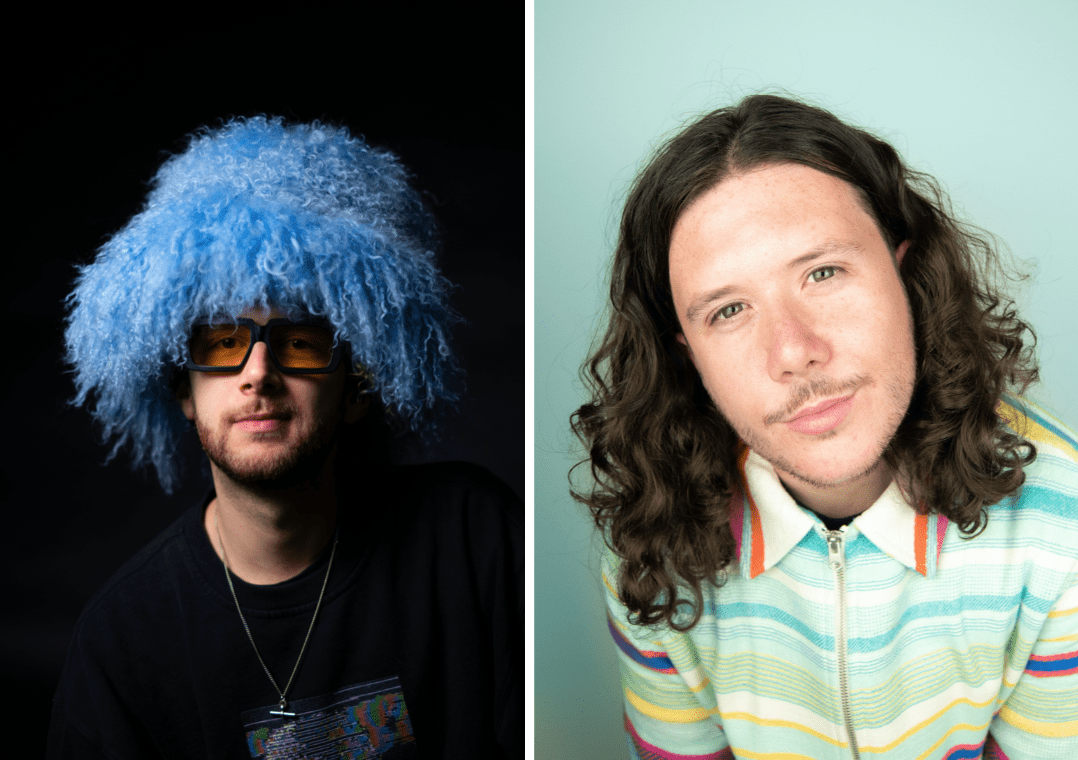 Jonasu and KOOLKID have joined forces for their euphoric dance-pop track ‘Why Don’t We’, out 2nd December. The track will feature on Jonasu’s highly anticipated album ‘Cutting Through Noise’, dropping 9th December.

The atmospheric, dance-pop jam shows off KOOLKID’s smooth vocals alongside Jonasu’s sharp and vibrant production. Linking up to form an  electric partnership, Jonasu and KOOLKID have created the perfect dance floor anthem with ‘Why Don’t We’.

Multi-instrumentalist, producer and songwriter Jonasu has, in a short space of time, climbed to the forefront of the rising stars list in the pop and dance music world. With over 2 billion streams and 4 million monthly listeners, he has gained international recognition amongst his peers and fans alike. Recent single ‘Black Magic’ has been a certified hit, reaching #3  in the UK ‘Top 20’ and racking up 400 million streams.

Glasgow hailing Pop sensation KOOLKID has been surrounded by music from a young age. From the age of 15, he began building his musical identity with constant songwriting efforts, as well as cutting his teeth with live performances up and down the UK. He has notably penned tracks for prominent pop acts including K-Pop icons BTS, co-writing ‘Mikrokosmos’ from the group’s chart-topping ‘MAP OF THE SOUL : PERSONA’, as well as ‘Inner Child’ from ‘MAP OF THE SOUL : 7’.

Jonasu once again proves his status as dance-pop frontrunner, as he continues to tease his forthcoming album later this month. 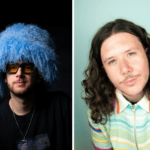